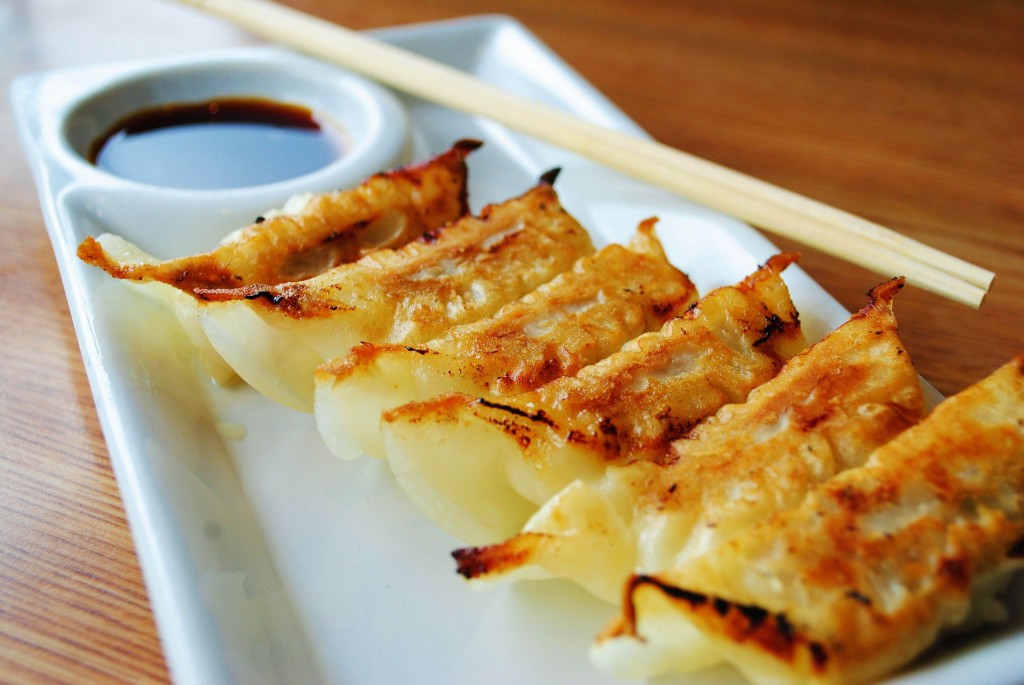 SEOUL, Oct. 24 (Korea Bizwire) – The market for frozen dumplings, which struggled after the ‘Garbage Dumpling’ scandal in 2004, is once again prospering, driven by recently launched products emphasizing ‘premium’ quality.

According to market research firm LinkAztec, the frozen dumpling market saw year-on-year growth of 9.8 percent in 2015 to 366.9 billion won, and grew by 13.3 percent from January to August 2016 compared to the same period last year.

Bibigo Crispy Potstickers (CJ CheilJedang) are particularly emblematic of the trend, and greatly contributed to the popularity of potstickers, or gyoza, since their launch in December 2013.

CJ’s food affiliate currently accounts for 40.5 percent of the total frozen dumpling market. It is followed by Haitai Confectionery and Foods (17.5 percent). 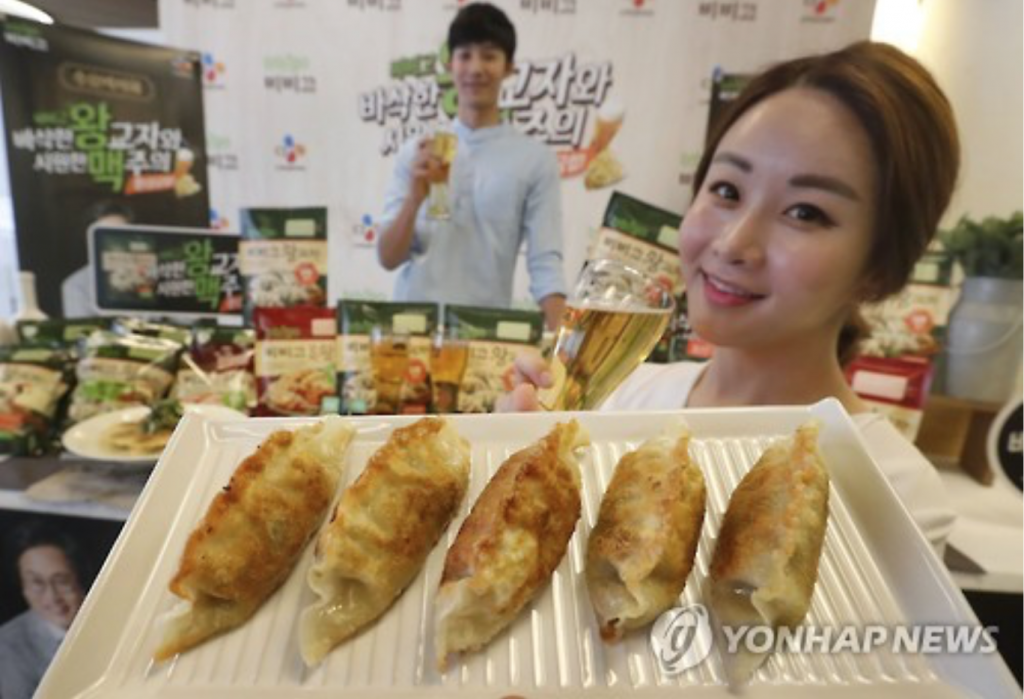 With the market booming once again, other food manufacturers, including Lotte Food and Shinsegae are rushing to release high-quality frozen dumplings.

Haitai, which dominated the gyoza market with over 50 percent market share until 2014, is pushing for a comeback, and recently launched three new products: Wang Gyoza Gold in May, and Joonghwa Potstickers and Bulgogi Potstickers in September.

Shinsegae also released its Juicy Dumplings series (Pork and Shrimp) in early October, which use patented technology to preserve the meat’s gravy. The company plans to achieve at least 10 percent of market share in the next three years.

“The stereotype that frozen food tends to be expensive and of poor quality no longer holds true, with consumers preferring safer products even at higher prices,” said a CJ official. “Market growth for frozen dumplings will continue its momentum, with more food companies making bold investments in their food R&D.”