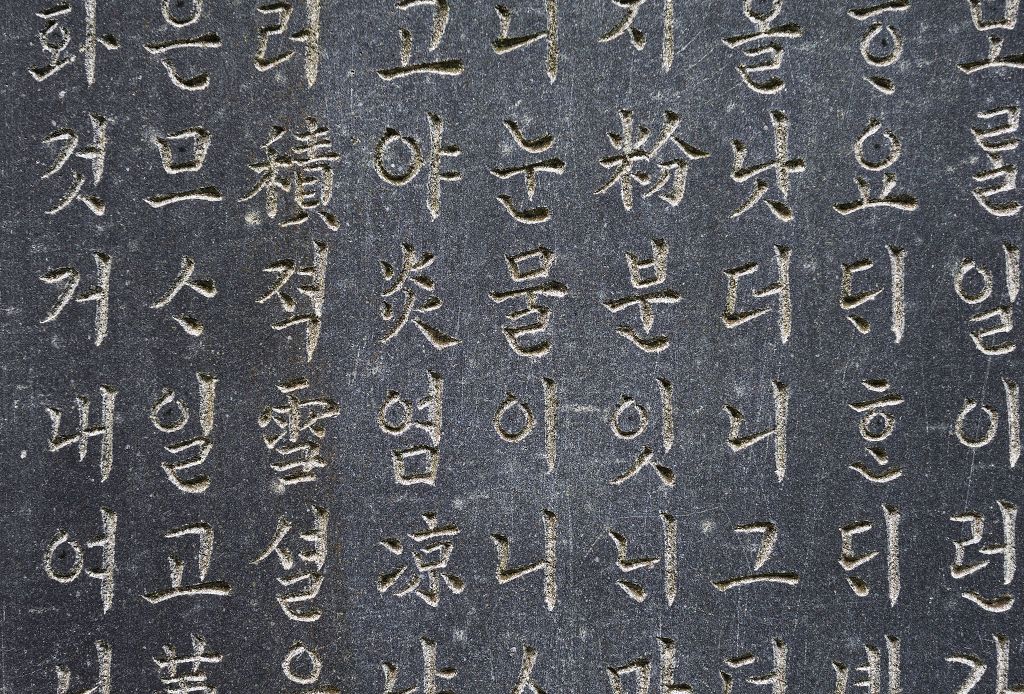 KUALA LUMPUR, Malaysia, Feb. 12, (Korea Bizwire) – Hallyu or Korean Wave has been an unprecedented heat and it continues to flourish in Malaysia. With these phenomenon, now there have been a growing demand for the Korean language among Malaysians, especially who love Korean wave & culture.
Korea Tourism Organization (KTO) & King Sejong institute have announced that King Sejong institute(or ‘Sejong Hakdang in Korean) is now opened from 2014 in Malaysia. “Different from King Sejong institutes in any other country, The Kuala Lumpur branch will provide the course & textbook to Malaysian citizen for free. Because we always appreciate Malaysians’ affection to Korea wave & culture ” said Mr. Park Chul Hyun, Managing Director of KTO KL.
New Kuala Lumpur branch will offer locals the opportunity to explore Hangeul, the Korean alphabet, and Korean culture more broadly. As a matter of fact, KL branch will be part of the city’s Korea Plaza, a cultural center operated by the Korea Tourism Organization. The Korea Plaza also offers a range of activities where Malaysians can get a deeper understanding of things ”Korean,” ranging from movies, dramas and other content through to food and K-pop.
The opening ceremony for the King Sejong Institute in Kuala Lumpur was  held at Korea Plaza on 12th February.
What is King Sejong institute?
The King Sejong Institute (or ‘Sejong hakdang’ in Korean) is an educational institute which teaches Korean language and culture to the worldwide public. It was established in 2009 by the Korean Ministry of Culture, Sports and Tourism to promote and support Korean language learning and teaching programmes overseas as well as in Korea. Currently there are 120 institutes, 52 countries worldwide including Malaysia.
For more information, please visit www.visitkorea.com.my,
follow us on Facebook: Korea Plaza KL