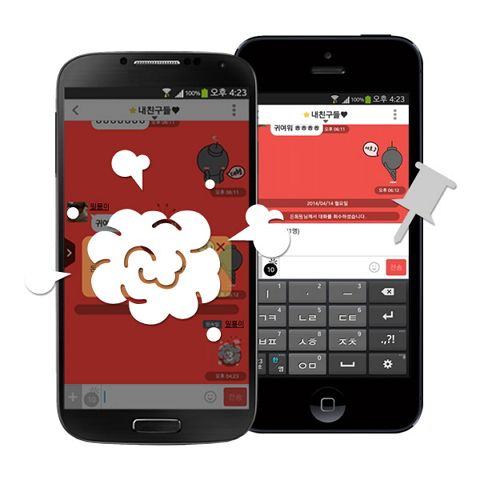 Dontalk, developed by messaging app provider Brinicle, is equipped with many distinctive functions to protect privacy, one of which is “pop message.” (image: Dontalk)

SEOUL, Sep. 30 (Korea Bizwire) – Dontalk, a new player in the mobile messenger market, has been welcomed by privacy-conscious consumers as the government has  launched a new department responsible for investigating false information circulating on the Internet. 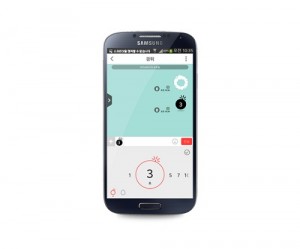 Dontalk, developed by messaging app provider Brinicle, is equipped with many distinctive functions to protect privacy, one of which is “pop message.” With the function, mobile messages automatically disappear after a while to safeguard sensitive information between two parties.

The application users also can take back their messages when they are wrongly sent to others. Aside from those privacy protective functions, all messages exchanged using the app platform are to be eliminated in the server after the five-day storage.

Contrary to other messaging apps such as KakaoTalk and Line which are characterized by their ‘open’ platforms, the newly developed app shows a closed system, a platform dedicated to preserving privacy between app users, prompting a surge in popularity among the local digital-savvy consumers.

“In time for the launch of the investigation team in charge of cyber communication, an increasing number of users has begun to show keen interests in those  distinctive apps with specialized functions. About ten percent of all messages are delivered as pop messages,” Lee Hak-hee, vice president of Brinicle, said.