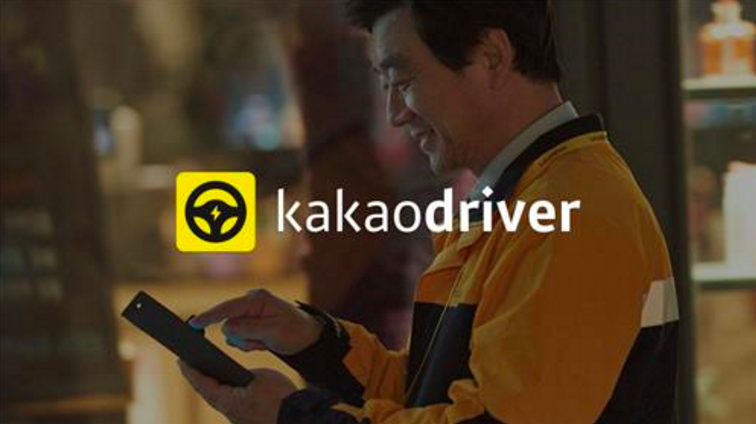 The new service is not without its critics, however. Taxi companies and other taxi programs have been in an uproar, viewing ‘Kakao Driver’ as a direct threat to their own offerings. 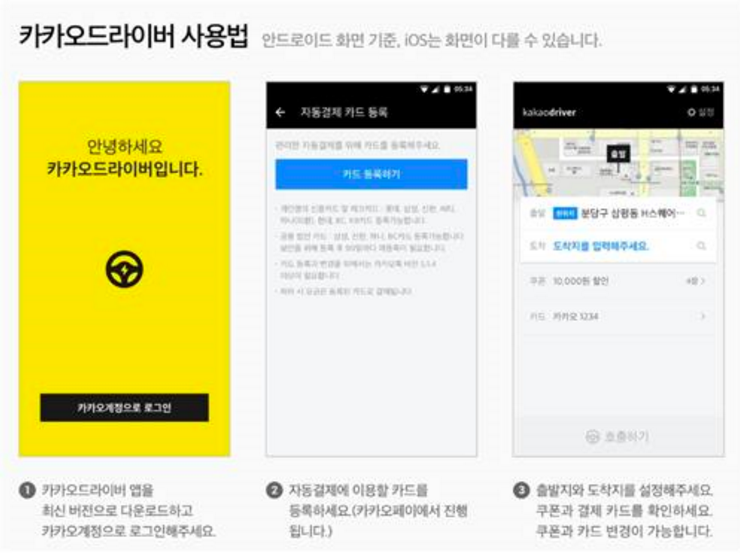 Users can monitor the taxi fare and even pay with a pre-registered card. (Image Credit: Yonhap)

Business owners and cab drivers opposing the ‘Kakao Driver’ app even held a press conference in March to publicly denounce ‘Kakao Driver’, insisting that Kakao is wielding its power as a major corporation to destroy local business.

‘The 020 business is just in line with what the world at large is heading towards,’ stated an official from Kakao. “We cooperated with cab companies before the release of our new service, and we plan to continue our discussions with them,” he emphasized.

The basic fare with ‘Kakao Driver’ will be 15,000 won, with any additional fare calculated by the mobile app’s own taxi meter. Users can monitor the taxi fare and even pay with a pre-registered card. The new ‘Kakao Driver’ apps aims to grow its user base by offering a discount coupon of 10,000 won that can be used up to 10 different times, valid for the entire month of June.