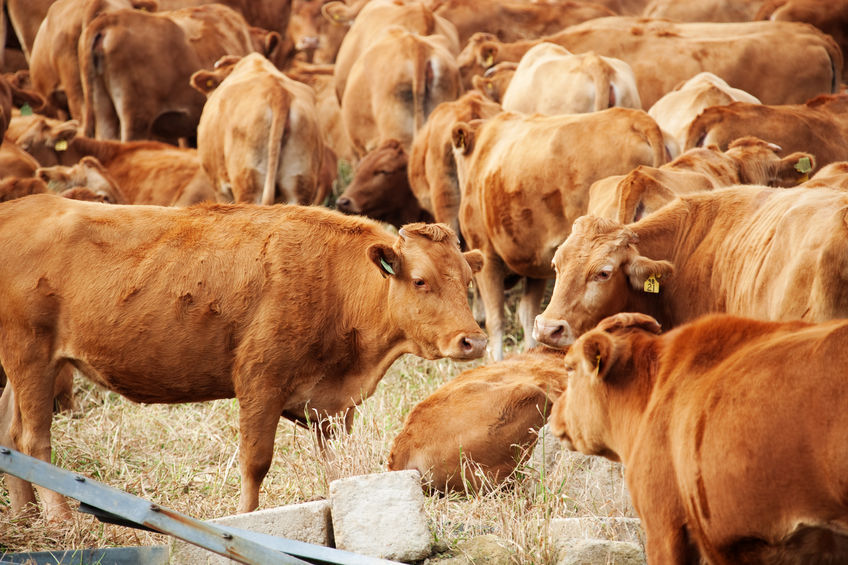 ROSEMONT, Ill., Nov. 30 (Korea Bizwire) — A review of new research suggests the climate impact of methane is not accurately reflected because current metrics don’t recognize that it breaks down in the atmosphere over the course of 12 years. Other greenhouse gases (GHGs), such as carbon dioxide released from the burning of fossil fuels, can remain in the atmosphere for hundreds of years.

The research review, commissioned by Global Dairy Platform (GDP) and other farming, academic, and non-governmental organizations, examined Global Warming Potential* (GWP*), a new method for determining the warming impact of methane. GWP* was developed by a global group of climate scientists with leading authors from the University of Oxford in the United Kingdom.

“We recognize all agriculture, including the livestock sector, must reduce its GHG emissions,” said Donald Moore, Executive Director of GDP. “The current GWP100 metric does not sufficiently recognize the lifetime differences between the gases, resulting in ambiguity in terms of their differing impacts over time. GWP* has the potential to more accurately determine the warming impact of methane, which will help the livestock sector prioritize GHG reduction strategies for the greatest impact,” he said.

The full report can be found here. The next step in the research is to conduct scenario modeling and examine policy implications to ensure the sector is focused on actions that deliver the best possible mitigation outcomes.

The global dairy sector is already part of the solution to limit climate change. Analysis conducted by the UN Food and Agriculture Organization found that emissions intensity for dairy worldwide declined by 11% from 2005-2015.

GDP is a not-for-profit industry association representing the global dairy sector. GDP membership, which includes more than 95 leading corporations, companies, associations, scientific bodies and other partners, has operations in more than 150 countries and collectively produces a third of all the world’s milk.