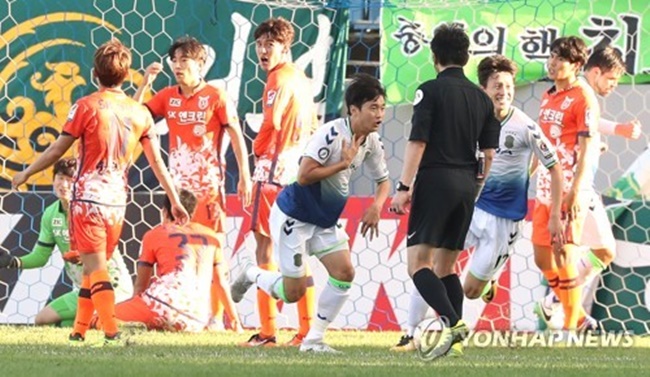 The official said that four K League Classic clubs that will compete at the Asian Football Confederation (AFC) Champions League will start their domestic league campaign on March 1, three days ahead of their original schedule.

Defending champions Jeonbuk Hyundai Motors and the reigning Korea Football Association Cup winners Ulsan Hyundai will officially open the 2018 season, while the 2017 runners-up Jeju United and third place Suwon Samsung Bluewings also kick off their season on March 1, which is a national holiday that commemorates Korea’s independence movement in 1919 during Japanese colonial rule.

The K League said eight other clubs in the Classic will have their league openers on March 3 and 4.

The four clubs — Jeonbuk, Ulsan, Jeju and Suwon — are scheduled to have their AFC Champions League matches on March 6 and 7. The league office said it decided to change their league schedule, so that the four clubs can have enough time to prepare for their continental club tournament matches.