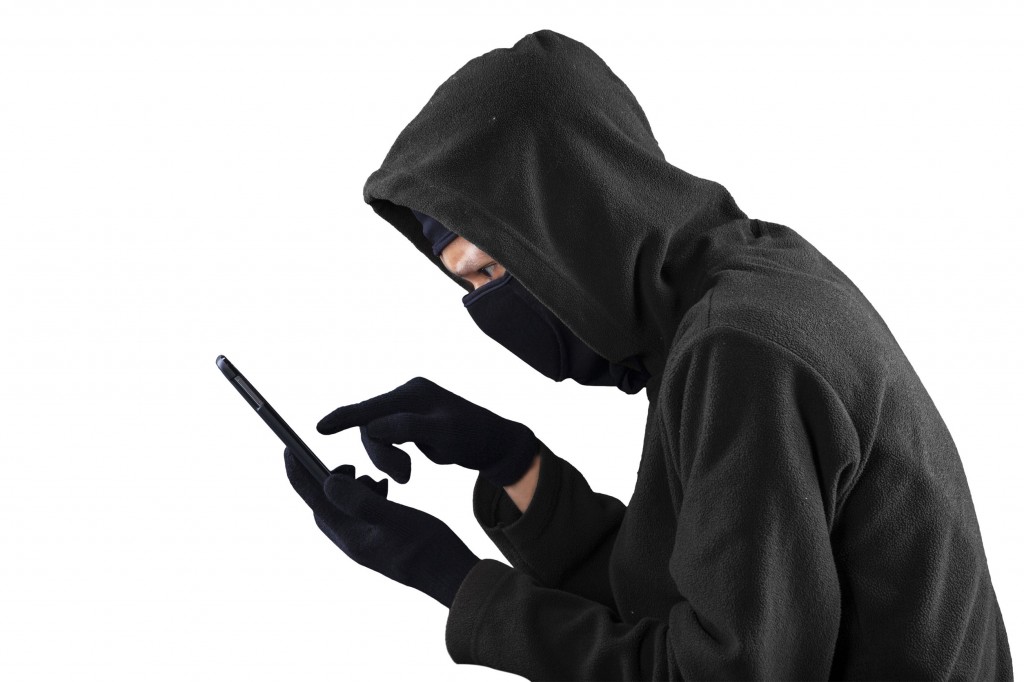 Given that the mobile commerce ecosystem is becoming much popularized, much shrewder scams might be emerging. (image credit: Kobiz Media)

Daejeon, Korea, Feb. 14 (Korea Bizwire) – Two young Koreans were arrested for a scam in which they purchased 5.7 million won (US$ 5,190) of gift cards through borrowed smartphones. According to a report by Daejeon Seobu Police Station on February 12, the police booked two young persons in their early twenties, known by their surnames Kim and Shim.

In October and November 2014, Kim and Shim duped victims on the streets of Daejeon by simply asking passing citizens to use their phones for a brief call. Kim and Shim bought mobile gift cards on the smartphones, then returned the handsets to the owners after quickly erasing any SMS or traces indicating the purchase.

The gift cards they purchased, issued by Culture Land company, can be used at a wide range of retailers in Korea. The gift cards can also be used online at various websites by submitting a code and the date of issue for each card.

Kim and Shim were reported to have sold the codes and the dates of issue online for cheaper prices than they would usually sell for.