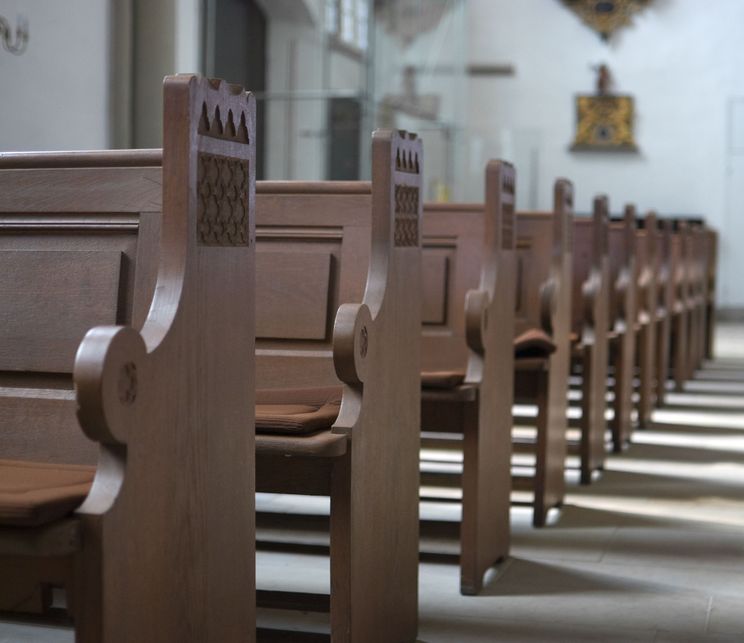 Less than half of Canadians believe organized religion is good for society. (image: Kobizmedia/ Korea Bizwire)

TORONTO, July 8, 2014 (Korea Bizwire)–The United Church Observer (The Observer) is reporting the results of a new, groundbreaking survey that spotlights Canadian attitudes toward organized religion. As church attendance declines and landmark church buildings close, The Observer, an award-winning independent monthly magazine, is helping to clarify the reasons behind the diminishing role of organized religion in Canada today.

“Fifty years ago, the baby boom produced a generation of church-going children. Today many of the churches they attended are nearly empty. Anecdotally, we know our country has become less religious over time, and we wanted to develop a comprehensive set of statistics to explain what we were seeing,” says Observer editor David Wilson. “These results give us a more complete picture of where Canadians stand on religion, and reveal some assumptions that are simply not true.”

The poll surveyed 3,000 English-speaking Canadians in February and March 2014. Among the survey’s findings:

“The survey shows us that even though institutionalized religion may be a turnoff for some people, especially those in the ‘spiritual not religious’ crowd, it would be wrong to characterize Canadians as anti-religion,” says Jane Armstrong of Jane Armstrong Research Associates, the firm that designed and conducted the online survey.

“There is not so much disdain for organized religion in Canada as there is a degree of indifference, combined with a lack of knowledge about what defines and shapes many faith communities today,” she adds.

Jane Armstrong Research Associates is a full-service research consultancy that conducts survey research for clients in the public, private and not-for-profit sectors.

Celebrating its 185th anniversary this year, The United Church Observer is an independently incorporated magazine that is affiliated with The United Church of Canada but is not an official voice of the denomination. In the 2014 National Magazine Awards competition, The Observer won a gold, a silver and two honourable mentions for editorial excellence.