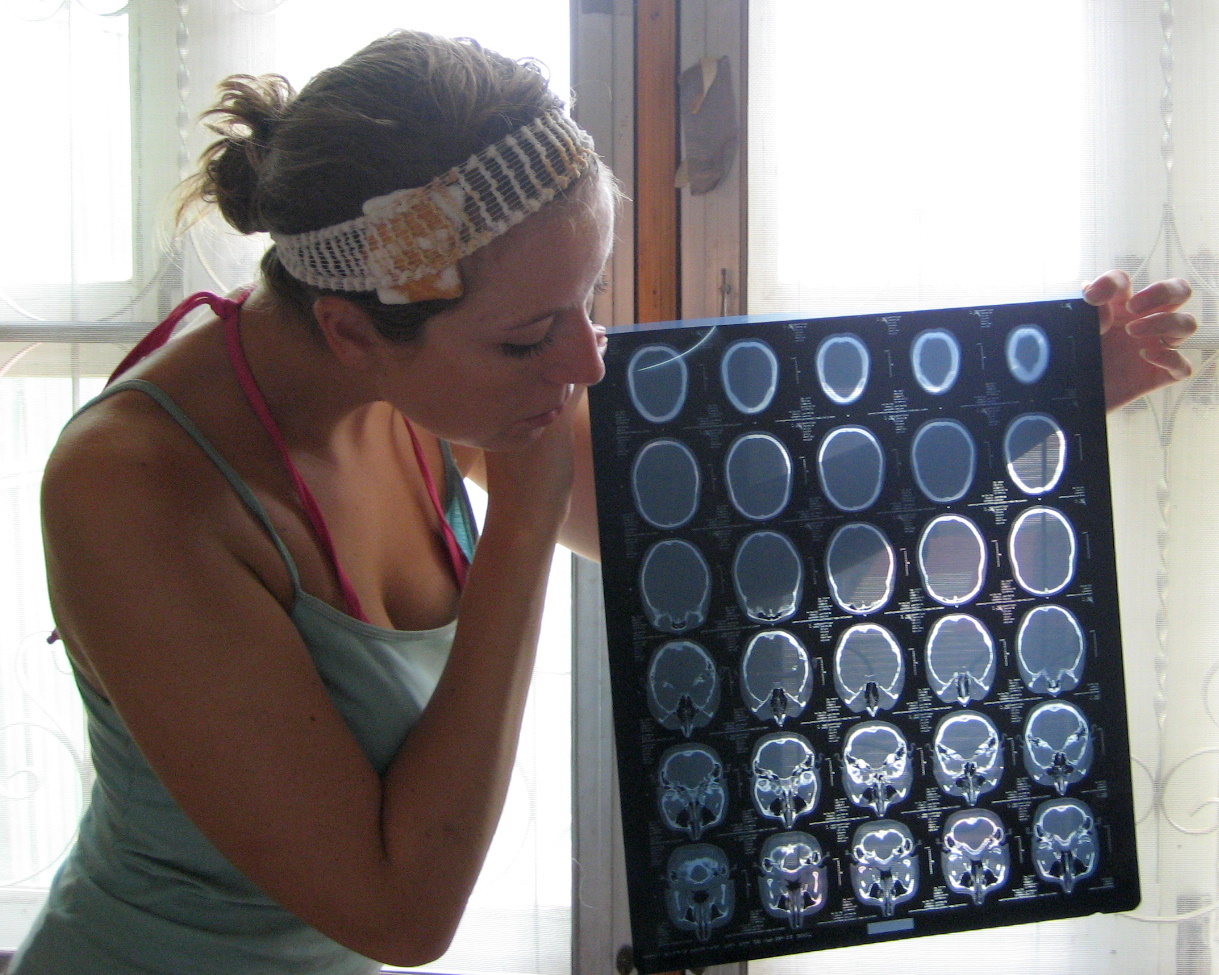 The study was conducted for The Telemedicine & Advanced Technology Research Center (TATRC) of the U.S. Army Medical Research and Materiel Command (USAMRMC). According to the Centers for Disease Control and Prevention (CDC), traumatic brain injury (TBI) is a serious public health problem in the United States, with an estimated 1.7 million TBI events annually. With an average cost of $30,000 per event, the annual direct cost of TBI in the U.S. is estimated at $51 billion.

In the study, conducted over three years, participants were trained with specialized perceptual learning technology provided by GlassesOff, with periodic visual skills evaluations. The study included volunteers who have suffered TBI at least one year before study inclusion and who had visual dysfunctions commonly associated with TBI. After 12 months from the occurrence of a TBI, the effects of spontaneous vision improvement are no longer expected, and there is no known vision rehabilitation treatment.

Data from this six-case cohort study show improvement in the sensory levels of vision, with a 100% improvement in visual acuity, 200% increase in contrast sensitivity, highly significant improvements in reading accuracy from 80% to 95%, and an increase of more than 100% in reaction time (from about 1,300 to 600 milliseconds). These effects are also generalized to high-level daily tasks, such as visual fixation and responsiveness to rapid visual events, including in the peripheral vision, which is relevant to orientation in space. The study’s results are statistically significant.

“We are encouraged by these results, which we believe demonstrate that GlassesOff technology platforms push the boundaries of brain plasticity beyond our expectations,” commented Nimrod Madar, CEO of GlassesOff. “TBI has been identified by the World Health Organization as a 21^st century epidemic, and we plan on developing a commercial version of a dedicated application for the many people who suffer from the effects of TBI. We hope to offer an essential contribution to improve quality of life for the millions of people that suffered through the results of TBI.”

This data will be presented at the 10^th World Congress On Brain Injury in San Francisco, CA on March 20 at 9:30am.

The International Brain Injury Association (IBIA) is dedicated to the development and support of multidisciplinary medical and clinical professionals, advocates, policy makers, consumers and others who work to improve outcomes and opportunities for persons with brain injury. Founded in 1993, the IBIA was created in response to the growing demand from professionals and advocates throughout the world for collaboration and more brain injury resources on all aspects from prevention to long-term care issues.

GlassesOff Inc. (OTCBB: GLSO) is a public company developing and commercializing next generation vision sharpness applications. GlassesOff has developed a proprietary, patent-protected technology platform to improve near vision sharpness, by improving the image processing function in the visual cortex of the brain, without changing the optical characteristics of the eye. The GlassesOff™ product aims to eliminate the dependency on reading glasses of people over the age of 40 who experience natural age-related changes in their near vision sharpness. The GlassesOff™ product is sold initially as an iPhone/iPad app, and was named one of the top Emerging Breakthroughs in Science and Technology for 2013 by Reader’s Digest Magazine. For more information, visit www.glassesoff.com.