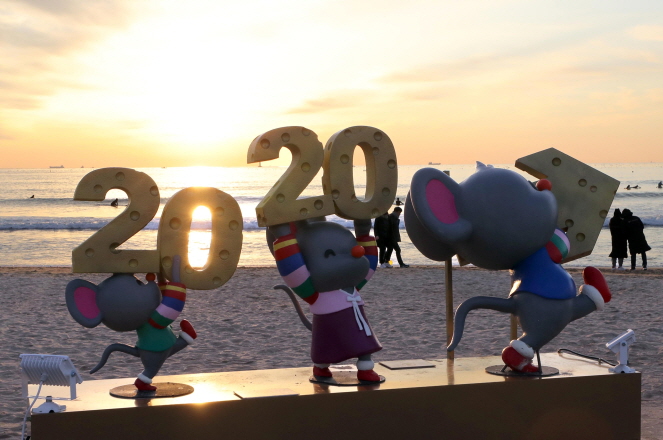 SEOUL, Jan. 2 (Korea Bizwire) — With the dawn of the new year, South Koreans and foreigners living here are bracing for many changes in government policies and systems that affect their daily life, labor practices, education and welfare.

Starting in 2020, short-term foreign visitors are barred from applying for a South Korean driver’s license due to a revision of the Road Traffic Act.

The legal revision has come as many foreign tourists have relatively easily obtained a Korean driver’s license after taking intensive driving courses and have caused traffic accidents in third countries or swapped the Korean license for a driver’s license in other countries.

Only registered foreigners, those who are exempt from foreigner registration and overseas Koreans with a registered place of residence here are allowed to obtain a driver’s license here.

Beginning this month, multicultural family support centers nationwide will provide customized support to marriage immigrants, who take part in pre-entry training or early adaptation programs for immigrants, or apply for welfare services from community service centers and agree to provide their personal information.

In the labor sector, the family care leave system took effect this year, allowing employees to take up to 10 days of leave per year due to family illness, accidents, old age or rearing of children.

Employees wanting to take family care leave are required to present their employers with documents that contain names and birth dates of family members in need of care.

Use of family care leave to take care of grandparents and grandchildren is also possible.

Previously, family care leave was allowed only for parents, spouses, children and parents of spouses.

The free high school education, which was launched for third graders last fall, will be expanded to newly include second graders this year under the government policy to ease parents’ financial burden and guarantee the basic right to education.

Education at elementary and middle schools is already free in South Korea.

Thanks to state subsidies for tuition and textbook purchases, the affected high school students will be able to curtail their education expenses by 1.58 million won (US$1,360) per person annually.

The 52-hour workweek system will be expanded to small firms with 50 to 299 employees at the beginning of this year after first going into effect at large companies with more than 300 employees in July 2018.

As small businesses are not seen fully prepared for the shorter workweek, the government plans to give a one-year grace period to the affected small firms in adopting the 52-hour workweek.