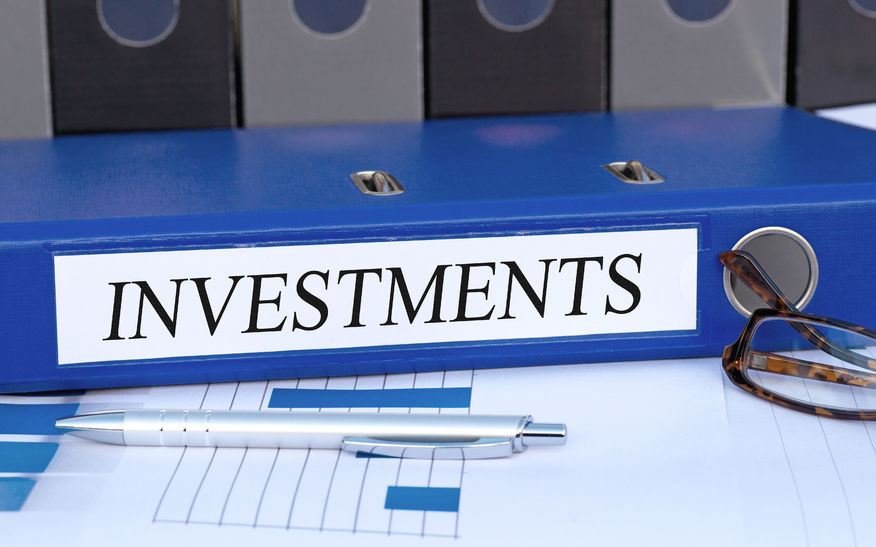 In fact, private investment from general corporations and financial institutions (not including industrial banks) has shown a remarkable increase, from 369.8 billion won in H1 2015 to 1.08 trillion won in H1 2016. (image: KobizMedia/ Korea Bizwire)

SEOUL, July 25 (Korea Bizwire) – According to the Small & Medium Business Administration (SMBA), investment in newly-formed venture funds increased by 169.9 percent from 618.1 billion won in H1 2015 to 1.67 trillion won in H1 2016, which was also a record high for the first half of a year.

The increasing investment in venture funds, both private and institutional, have played a significant role, said the SMBA.

The SMBA forecasted the number to further increase in the second half of 2016 with continued financing from investors and expanding private investment as a result of recent government measures to stimulate economic growth.

Contrastingly, however, the amount of venture investment decreased slightly to 948.8 billion won from 993.9 billion, which, according to the administration, resulted from decreased investment in information and communications businesses (-16.1 percent), and an unusual 40 percent increase in venture investment from H1 2014 to H1 2015.

Approximately 70 percent of companies less than three years old that received investment were pharmaceutical and bio-tech companies, while 20 percent were ICT (information and communications technology)-related, and 10 percent in manufacturing.

Investment in ‘youth-based firms’ with CEOs under 40 years old or 50 percent of board members 29 years old and younger also increased from 28.3 billion won to 41.2 billion won.

“Korea has a positive flow of venture capital compared to the U.S. and China,” said an SMBA official. “And with various reform measures set out by the government in 2015 and this year, investment is likely to remain strong in the foreseeable future.”