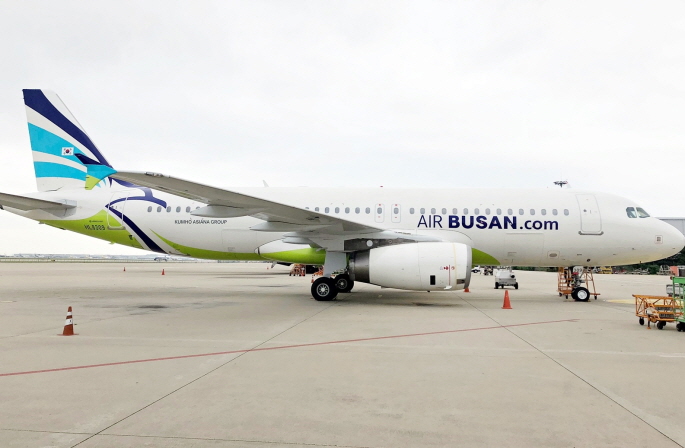 Instead of a free meal, Air Busan is considering compensating customers with an off-flight meal or a lounge coupon. (image: Air Busan Co.)

BUSAN, Jan. 11 (Korea Bizwire) — Air Busan Co. announced on January 10 that it will no longer provide free airline meals to international passengers on board from April 1.

Air Busan has been offering free meals on international flights that run for more than 2 hours and 30 minutes, except for flights departing from foreign countries at night.

However, it has removed all free meals and expanded the number of in-flight meals from seven to 10, which should be purchased on board. Customers will now have to buy an in-flight meal or bring in food from outside.

Air Busan informed customers with existing reservations of the policy change last month. Instead of a free meal, Air Busan is considering compensating customers with an off-flight meal or a lounge coupon.

Air Busan is not the only low-cost carrier (LCC) charging for services that were once free.

Jeju Air Co. started off by charging for in-flight meals in 2013, and now charges customers for services like advance seat selection and checked baggage.

Air Busan promised better customer service in other areas as it is increasing profitability by switching services. Customers, meanwhile, are protesting the change in policy.