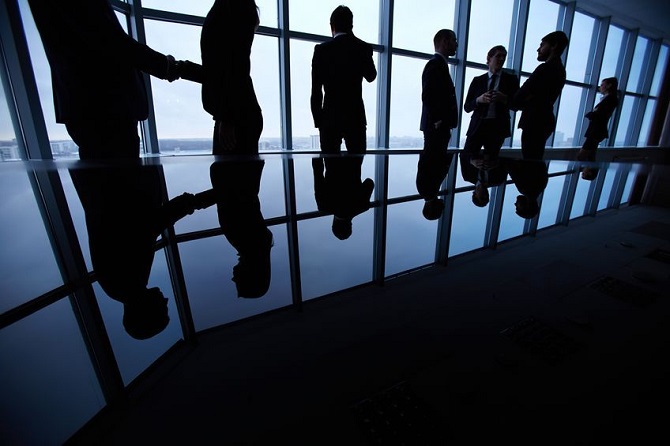 GAITHERSBURG, Md., Oct. 13 (Korea Bizwire) — Novavax, Inc. (Nasdaq: NVAX) Novavax, Inc. (Nasdaq: NVAX), a late-stage biotechnology company developing next-generation vaccines for serious infectious diseases, today announced the formation of a leadership team to advance NanoFlu to regulatory licensure and the promotion of Russell (Rip) Wilson, J.D./M.B.A., to Executive Vice President and the newly-created role of NanoFlu™ General Manager. Mr. Wilson will focus exclusively on leading efforts to advance NanoFlu, the company’s influenza vaccine candidate, through global licensure, as well as the exploration of a combined influenza/COVID-19 vaccine that could be used in a post-pandemic setting. Novavax announced results of its successful NanoFlu pivotal Phase 3 clinical trial earlier this year and intends to seek regulatory approval from the U.S. Food and Drug Administration (FDA) under the accelerated approval pathway previously granted to the company.

“The formation of this dedicated team enables Novavax to accelerate all activities required to file a biologics licensing application (BLA) for NanoFlu in parallel with the extensive development and manufacturing work underway for NVX-CoV2373, our COVID-19 vaccine candidate,” said Stanley C. Erck, President and Chief Executive Officer. “I have full confidence in Rip and our team, which has brought NanoFlu from inception through successful Phase 3 testing. I am excited about the potential to develop a combined influenza/COVID-19 vaccine for use after the pandemic.”

Mr. Wilson joined Novavax in 2011 and was most recently responsible for global business development, quality and program management functions across the company’s entire pipeline. In his new role, he will lead a team that will work closely with the broader Novavax team to obtain licensure for NanoFlu from FDA and other global authorities, as well as evaluate the development of a pentavalent NanoFlu/NVX-CoV2373 vaccine.

“Currently available flu vaccines provide inconsistent, inadequate protection against seasonal influenza,” said Mr. Wilson. “NanoFlu has already completed its pivotal Phase 3 clinical trial, in which it achieved all of its primary endpoints, so I am excited about the potential to provide this important vaccine option to the patients who need it most, the difficult-to-protect older adult population. I am committed to leading our team to licensure with a strong sense of urgency.”

The new NanoFlu leadership team includes several Novavax veterans who led the successful development of the vaccine through completion of its successful pivotal Phase 3 clinical trial. This team has also recently completed key activities related to the development of NVX-CoV2373. In addition to Mr. Wilson, the team will be comprised of the following leaders:

The new team will establish a separate NanoFlu development unit within Novavax, building on the company’s established knowledge base in the discovery and development of innovative vaccines to prevent serious infectious diseases. The team will also benefit from joint shared services with key cross-functional departments within Novavax.

NVX-CoV2373 is a vaccine candidate engineered from the genetic sequence of SARS-CoV-2, the virus that causes COVID-19 disease. NVX-CoV2373 was created using Novavax’ recombinant nanoparticle technology to generate antigen derived from the coronavirus spike (S) protein and contains Novavax’ patented saponin-based Matrix-M™ adjuvant to enhance the immune response and stimulate high levels of neutralizing antibodies. NVX-CoV2373 contains purified protein antigen and cannot replicate, nor can it cause COVID-19. In preclinical trials, NVX-CoV2373 demonstrated induction of antibodies that block binding of spike protein to receptors targeted by the virus, a critical aspect for effective vaccine protection. In the Phase 1 portion of its Phase 1/2 clinical trial, NVX-CoV2373 was generally well-tolerated and elicited robust antibody responses numerically superior to that seen in human convalescent sera. NVX-CoV2373 is also being evaluated in a Phase 3 trial in the UK and two ongoing Phase 2 studies that began in August; a Phase 2b trial in South Africa, and a Phase 1/2 continuation in the U.S. and Australia. Novavax has secured $2 billion in funding for its global coronavirus vaccine program, including up to $388 million in funding from the Coalition for Epidemic Preparedness Innovations (CEPI).