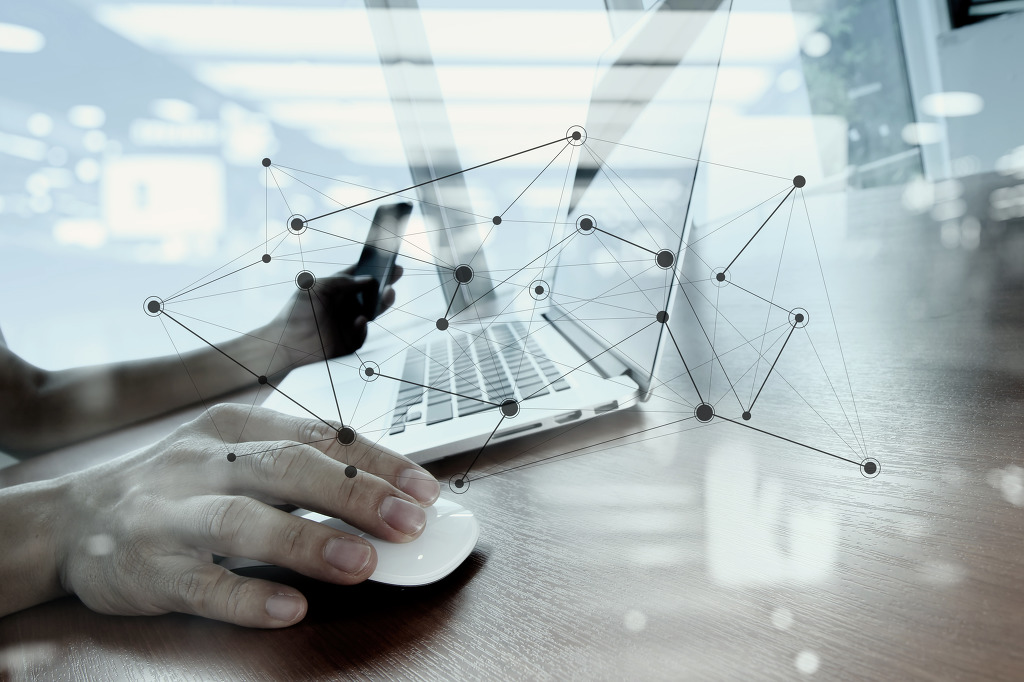 SD-Core redefines a carrier-grade architecture and technology-set for deploying scalable MPLS and Segment Routing based networks using SDN and white box technologies, enabling network providers to evolve their core networks to SDN, while retaining the protocols, products and reliability of their existing networks.

The solution builds on the needs of large MPLS networks to scale beyond the capabilities of typical core routers, while reducing costs, and enabling modern SDN and VNF-based architectures. Distributing the forwarding and data planes into separate elements, allows large network providers to adopt SDN, scale their control plane, adopt white box switches but keep their existing core router vendor, through a cap-and-switch strategy.

Unlike competing white box solutions, NoviWare, Noviflow’s high-performance OpenFlow forwarding plane software has been designed to address the complex MPLS requirements of carrier-grade networks and delivers over a million simultaneous flows using a programmable match-action pipeline, supporting all OpenFlow 1.3 and 1.4 actions, instructions and match fields, along with key OpenFlow 1.5 features.

Providing control and applications for NoviWare’s dataplane, Lumina’s SDN Controller provides OpenFlow control to the data plane, while working with the network’s legacy routing software to integrate seamlessly with existing network nodes. Interfaces for provisioning, service assurance and operational tasks are made available via REST APIs and can be integrated with orchestrators to support TOSCA NFV service definitions.

The solution is built to allow the gradual migration of MPLS services – point-to-point E-line, L3VPN, E-tree, etc. to the new infrastructure, allowing the capping of investment of legacy core routers, while the network evolves to deliver new SDN-based services.

Dominique Jodoin, President and CEO of NoviFlow, explained, “The alliance between Lumina and NoviFlow provides a compelling new end-to-end solution for MPLS and Segment Routing, extending the radical CAPEX and OPEX benefits of SDN/OpenFlow beyond the network’s edge and into the spine and core. NoviWare provides a single uniform open standard-based forwarding plane interface for OpenFlow, gRPC, and soon gNMI and P4-runtime, finally delivering the programmable network that Tier 1 carriers, network infrastructure providers, and enterprises have been waiting for. NoviFlow is honored to join forces with a key player such as Lumina Networks to offer unprecedented feature/performance in commercial SDN solutions.”

“Taking specific SDN use cases out of the lab and deploying them in real customers, with real problems is the cornerstone of our value,” said Andrew Coward, CEO of Lumina Networks. “It’s rare that a new solution is simultaneously lower cost, higher-performance and ready for production, so working with NoviFlow to evolve the core of our MPLS customers’ networks is a real demonstration of the power of SDN used with white box technology”. “However, we don’t expect customers to rip and replace their existing network, but rather cap their investments in traditional core routers and start migrating non-mission critical traffic, build confidence and then move to a considered migration of traffic, blending old and new networks together – a ‘journey to the SD-Core’, so to speak.”

NoviFlow’s NoviWare running on NPU’s and Barefoot’s Tofino will be demonstrated live in NoviFlow’s booth (#A10) at the SDN and NFV World Congress on October 10-13, 2017 in The Hague, Netherlands. Lumina will also be demonstrating the SD-Core solution live in their booth (#A09). We invite all interested parties to come by and see the best in SDN/OpenFlow solutions!

ABOUT LUMINA NETWORKS
Lumina Networks, Inc. believes the future is open software networks where service providers are in control of their development. Lumina is the catalyst that brings open software networking out of the lab and into the live network. We develop open source platforms and provide NetDev Services to jointly deliver production systems and to transfer know-how in Agile Software Development methods. For more information, visit https://www.luminanetworks.com/. Follow us on Twitter @luminanetworks.