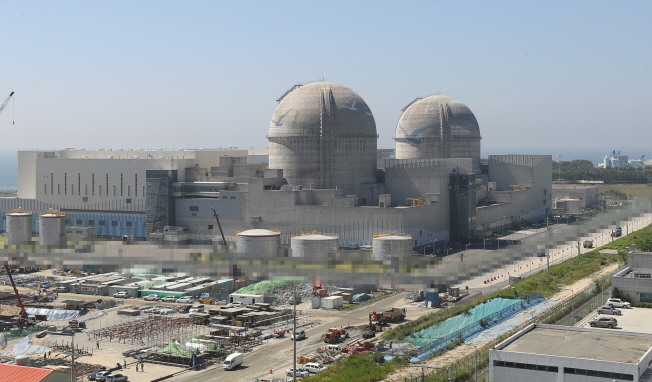 SEOUL, Feb. 1 (Korea Bizwire) — South Korea’s atomic energy agency on Friday approved the operation of a nuclear power plant that was completed more than a year and half ago.

The Nuclear Safety and Security Commission gave the go-ahead after completing the final safety test of the Shin-Kori No. 4 reactor near the southern port city of Busan.

The construction of the reactor was completed in July 2017, but the decision has been postponed for more than a year.

The commission was earlier forecast to make the decision much earlier, but members called for more safety inspections following a series of earthquakes that hit the southeastern coast.