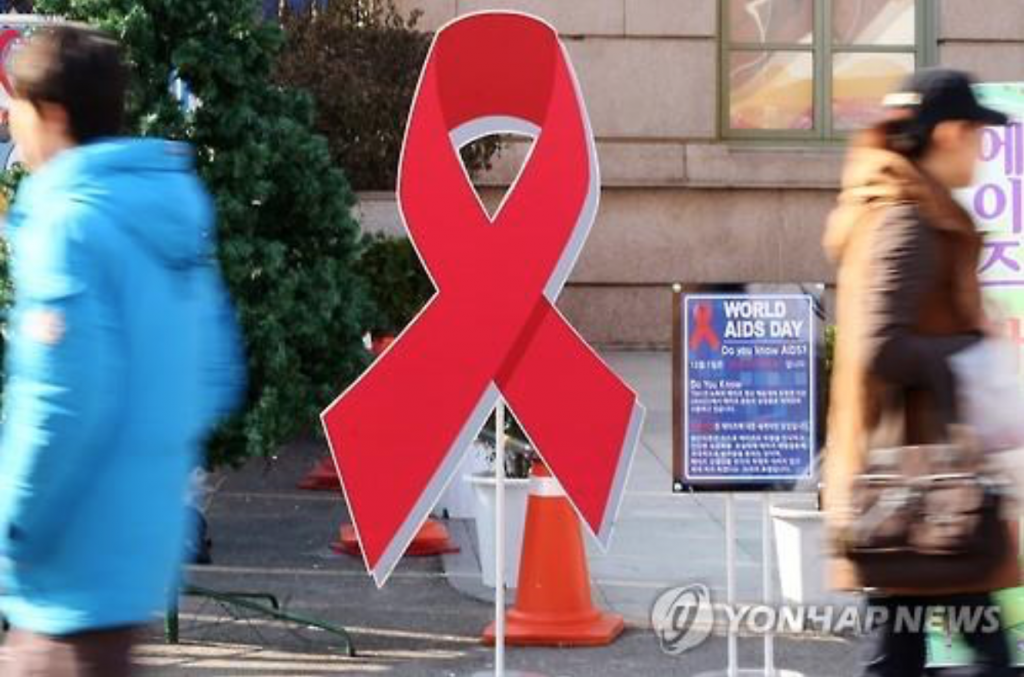 The figure represents a net increase of accumulative records of HIV infections and AIDS patients on a yearly basis, with the number of deaths taken off.

It is the first time that the figure topped the 10,000 mark since 1985 when the first HIV-positive person was reported in the country.

Out of the total, 92.7 percent of them are male, while those in their 40s accounted for nearly 30 percent.

The CDCP said a combined 1,152 new HIV infections and AIDS patients were added to the number last year, with 1,018 of them South Korean nationals.