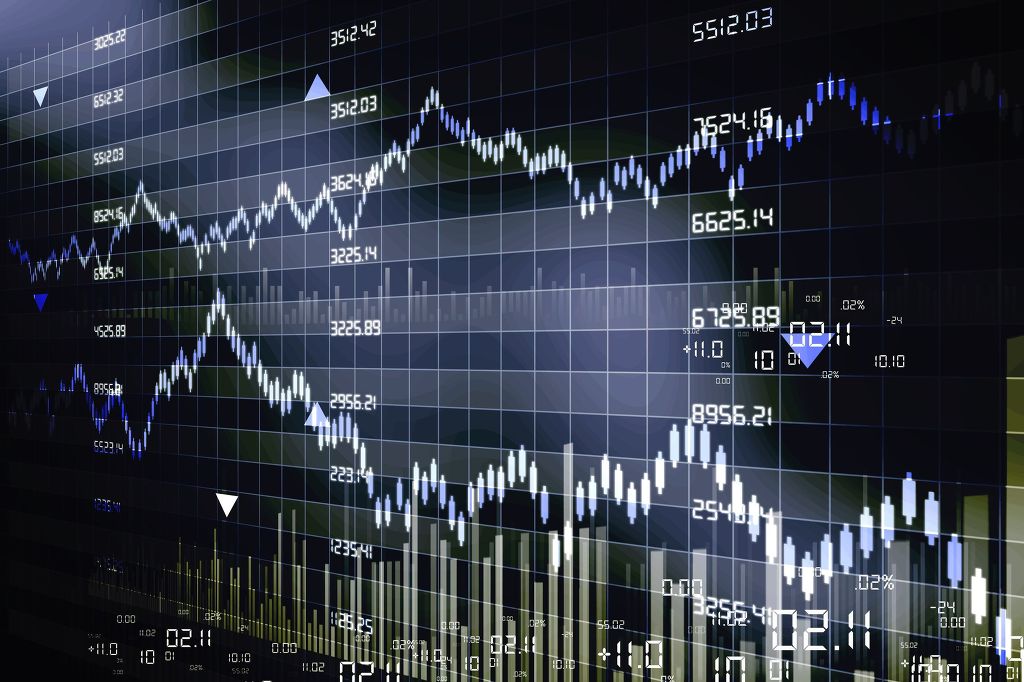 According to the Financial Supervisory Service on July 6, as of March this year, there are 61 securities companies operating including 50 domestic firms and 11 domestic offices of foreign companies. (image: Kobizmedia/ Korea Bizwire)

SEOUL, July 8 (Korea Bizwire) – Amid the recession in the stock market, the number of securities firms will fall below the 60 mark soon, while the number of asset management and investment consulting firms is on the rise.

After the Financial Investment Services and Capital Market Act went into effect in 2009, the number of securities firms increased to 62 as of December last year. However, the number fell to 61 with Apple Investment and Securities’ closure due to the severe recession in the stock market.

Also, it is expected that Hanmag Investment & Securities, which has been suspended in its operation since it placed a mistaken order with KOSPI 200 options, will go the path through bankruptcy unless it can recapitalize after returning the profits from the mistaken order.

Besides, companies like Leading Investment & Securities and E-Trade Korea wanting for new ownership for a long time still failed to get one, so there is a possibility for more reduction in the number.

Meanwhile, amid the recession in the stock market, the number of asset management and investment consulting companies are increasing steadily.

In case of asset management companies, their number increased to 86 as of December last year from 80 in 2010, 82 in 2011 and 84 in 2012. There are many cases of big investment consulting firms changing themselves into asset management firms by taking advantage of lower entrance barriers such as equity capital requirements.