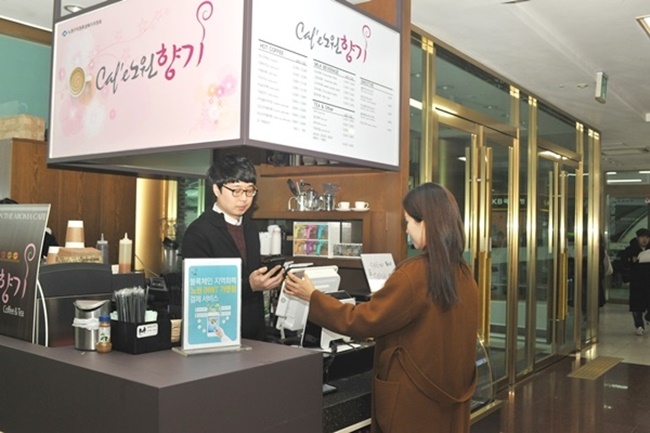 SEOUL, Jan. 18 (Korea Bizwire) — Seoul’s Nowon District is set to roll out next month ‘NW’, a new cryptocurrency that will be used as a means of exchange within the local community.

NW is the first blockchain technology-based local currency in the world, according to the Nowon District Office on Thursday.

After its release next month, the local currency will be accepted at the local district office or for transactions between private citizens within the district.

Named after the district, the local cryptocurrency NW stands for ‘No Won’, a play on words which means a town that can’t be bought with ‘won’, referring to South Korea’s national currency.

Private citizens and organizations can earn NW by participating in a number of activities including volunteer work, making charitable donations, or resource recycling.

Participants in the scheme can earn 700 NW in return for an hour of volunteer work, or contributing hairdressing or repair skills for the same amount of time.

Ten percent of the proceeds from the sale of used products as well as charitable donations will also go towards each participant’s NW account.

While those who wish to use the currency can download the mobile app ‘Nowon Local Currency’, which comes with a QR code and allows users to make payments and save the currency, a card is also issued for those without smartphones.

Each person can save up to 50,000 NW, which is valid for a maximum of three years.

Currently, a total of 87 businesses in Nowon District accept NW as a currency, with 21 of them publicly owned establishments and 66 privately owned.

As the local district office sees great potential in the cryptocurrency, plans are in the works to get more private business affiliates on board, expanding to 950 shops by the end of this year.

“Affiliates can promote their business, and redistribute the cryptocurrency they earn to staff and associates,” the Nowon District Office said. 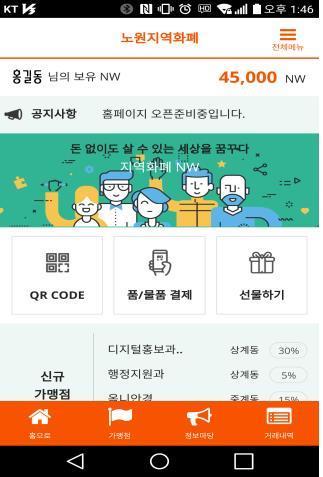 Seoul’s Nowon District is set to roll out next month ‘NW’, a new cryptocurrency that will be used as a means of exchange within the local community. (Image: Nowon District Office)

“If more people recognize the social value of NW and donate to charities and participate in volunteer work, we can not only create a happy community but also boost the local economy,” said Kim Sung-hwan, the head of Nowon District Office.