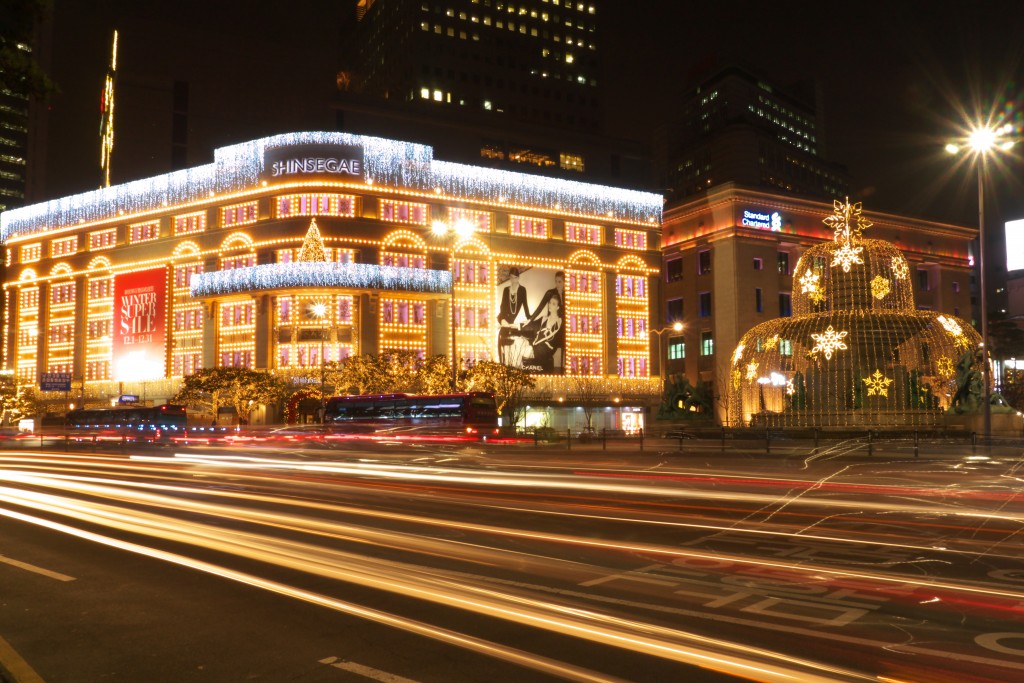 The department stores in the United States buy products from manufacturers unlike domestic department stores that lease out their spaces to independent sellers and retailers and charge sales commission. (image: Korea’s Shinsegae Department Store – Main Branch by travel oriented/flickr)

SEOUL, Korea, Mar 29, 2014  (Korea Bizwire) — The new trend of “direct purchase” (of foreign goods) online — through which the local consumers can afford to buy cheaper ones from overseas as opposed to the usual buying pattern of importation goods — has evolved into the form of offline “direct purchase store.”

At direct purchase stores, the goods bought online without going through the retail channel in between are displayed and sold. These stores can be a good alternative to the people concerned about the side effects of direct purchase including late deliveries and the lack of after-sales services.

A direct purchase store in Incheon is popular among young mothers. The 330-square-meter store carries a variety of babywear from famous foreign brands all displayed by size. The store has supply contracts with U.S. department stores to be provided with the whole set of goods from the children’s clothing department. 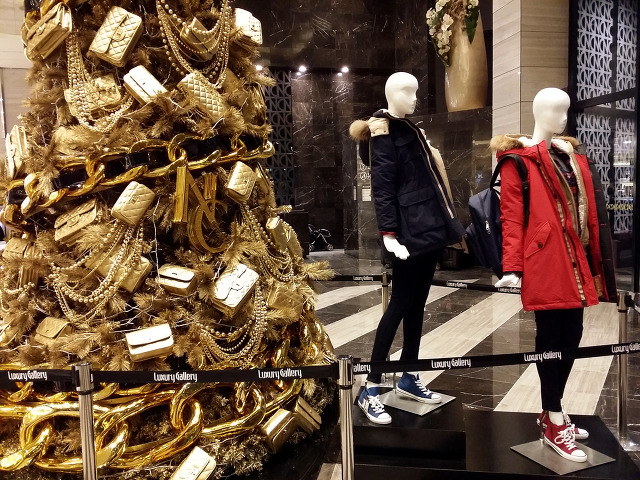 The store owner said, “I have come to open this offline store for the consumers experiencing troubles regarding direct purchases including rip-offs, exchanges and refunds.” Many of the store’s loyal customers have experienced pains of failure in direct purchasing.

Mrs. Park has recently experienced such pain. She has direct-purchased eight pieces of garments for her two-year-old daughter. The same kinds of clothes were not to be found at local department stores and were much cheaper when purchased directly overseas. However, those clothes turned out to be too big for her daughter and the seller said no to her refund request. In order to get them exchanged, Mrs. Park had to pay 40,000 won for shipping. She ended up giving away the clothes.

According to the Korea Consumer Agency, the sum of money spent on direct purchases was 1,102.9 billion won in 2013, up 47 percent from the previous year. The number of consumer complaint consultations was 1,551 which has also increased year on year by 31.3 percent, mostly about unfair return charges or rejected refunds.