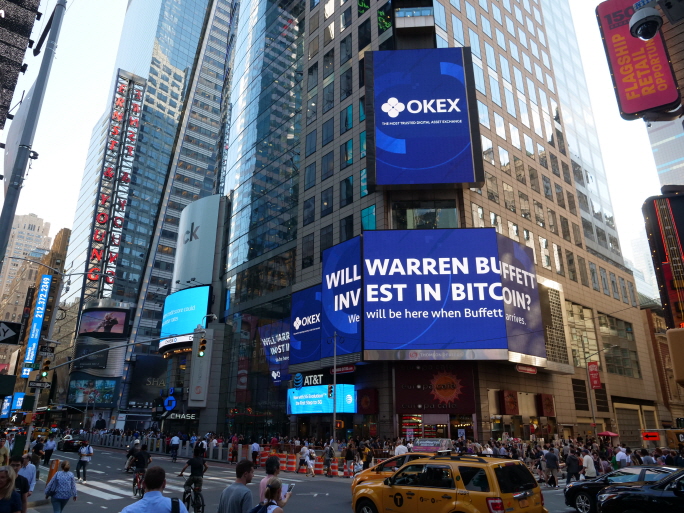 VICTORIA, Seychelles, Dec. 30 (Korea Bizwire) – OKEx (www.okex.com), a world-leading cryptocurrency spot and derivatives exchange, is thrilled to announce the launch of OKExChain mainnet. Unlike other exchange chains, OKEx wanted to embody blockchain’s core qualities of openness and decentralization in OKExChain. After more than 10 iterations on the testnet and exhaustive ongoing development, this vision has come to fruition.

OKExChain will be rolled out in four stages, starting with the Genesis stage from Dec. 31, 2020, to Jan. 13, 2021, followed by the second stage, which will focus on mainnet stability testing. In stage three, the transaction function will be enabled, and users can withdraw their OKT from OKEx to OKExChain. During the fourth and final phase, the smart contract virtual machine will be enabled, and OKExChain will be compatible with all projects on Ethereum with the main network officially fully launched.

Since its initial testnet launch, OKExChain has seen significant upgrades, including committing to open-source, EVM smart contract development, iterations to reduce trading fees, and partnerships with projects including Waves, Achain, and DoraHacks. OKExChain has also expanded its ecosystem of decentralized apps through continued development and a highly successful hackathon.

“2020 has been a year of incredible transformation and, while we have witnessed much suffering caused by the pandemic, we have also seen tremendous growth in the cryptocurrency space. For OKEx, it has been a year of reflection and learning, and we are thrilled to launch OKExChain to the mainnet, furthering the financial system of the future,” said OKEx CEO, Jay Hao.

Token minting of OKExChain’s native token, OKT, will begin at 4:00 pm UTC on Dec. 31, 2020, and end at 16:00 UTC on Jan. 13, 2020, with an initial issuance of 10 million. OKT will be issued proportionally to OKB holders via OKEx Jumpstart. OKB holders can stake OKB to claim OKT in return and stake and unstake at any time.