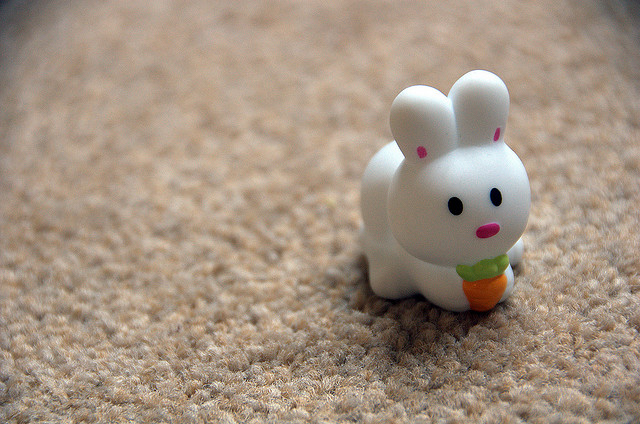 SEOUL, Korea, April 17, 2014 (Korea Bizwire) – A study said the rise in the number of one-person households has contributed to increasing the overall consumption. According to a report “Single Households Change the Landscape of Consumption” published by LG Economic Research Institute on April 7, by the year 2020 the consumption increase attributed to by single families would be 3.1 percent. In contrast, the aging trend is estimated to reduce the overall consumption by 1.6 percent.

According to the research report, the demographic change involving the increase of one-person households would stimulate the demand for home interior and repair, grain and fresh foods, drugs and medical services, florist and pet items. In contrast, goods and services that are expected to decline due to the change in demography included education, childbirth-related services, baby goods, high-calorie foods, and communications equipment.

Koh Ga-young, the principal author of the report, said, “The rapid increase in the number of one-person families would change the consumption pattern fundamentally, which requires policy measures at national level as well as responses by corporations. Unless the government changes the policy environment and social service infrastructure in accordance with the change, there will be serious problem at the whole society level.”