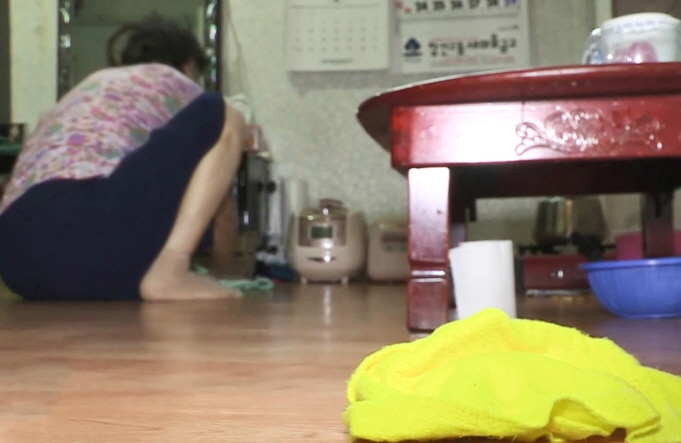 Single-member households’ poverty rate could worsen down the road, as social distancing measures sparked by the coronavirus outbreak are feared to hit their income harder. (Yonhap)

The relative poverty rate of such households, referring to the percentage of people with income below 50 percent of the median income, edged down to 51.3 percent in 2018 from 51.4 percent a year earlier, according to the report by the Korea Institute for Health and Social Affairs.

In contrast, the figure for all households in the country decreased 0.8 percentage point to 16.3 percent over the cited period.

Households with two or more members saw greater declines. The poverty rate for two-member households fell to 28.7 percent from 29.3 percent, and the percentage for three-person households dipped to 11.1 percent from 12.8 percent.

The comparable figure for households with four or more members sank to 8.2 percent from 9.8 percent.

“The almost-flatlining number for one-member households points to the need for the government to come up with diverse policies to support them, including more job opportunities,” the report said.

Their poverty rate could worsen down the road, as social distancing measures sparked by the coronavirus outbreak are feared to hit their income harder, it added.

South Korea has just started to ease coronavirus restrictions that have been in place since the country’s first case was confirmed in late January.