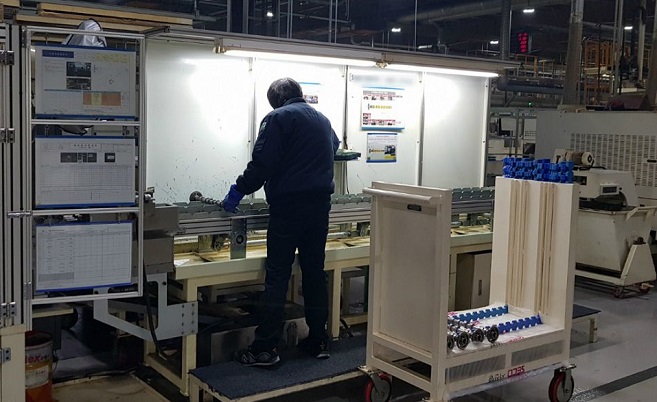 SEOUL, Sept. 22 (Korea Bizwire) — Nearly 3 in 10 smaller companies in South Korea think they may not stay afloat for one year or longer due to the impact of the prolonged coronavirus impact, a poll showed Tuesday.

The survey of 50 small and medium-sized enterprises (SMEs), taken by the Federation of Korean Industries, showed 34 percent responding they won’t likely keep their heads above water should the current coronavirus-induced crisis persist.

Twelve percent of the respondents said they will not be able to stay afloat for just six months.

The outbreak of the novel coronavirus here, whose first confirmed case was reported in late January, has battered South Korean companies, especially SMEs, by denting domestic demand and exports.

About 65 percent of the surveyed firms also forecast their sales will decline in the second half of the year from a year earlier due to slumping exports and private consumption, with 37.5 percent of them expecting a decrease of more than 30 percent.

Forty-two percent projected South Korea’s economic crisis sparked by the coronavirus outbreak to continue for one year, with 30 percent saying it may grip the nation for two years.

Nearly 60 percent of the respondents are dissatisfied with government support measures, with only 10 percent expressing satisfaction, according to the findings.