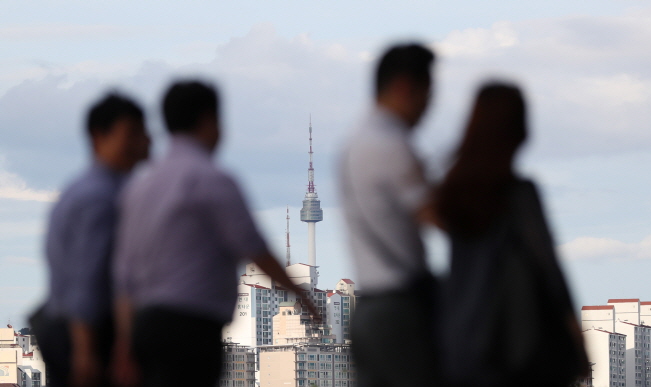 Hourly sales figures from Shinsegae Department Store from January to November this year showed a 30.3 percent increase from 6-6:59 p.m. compared with the same period last year.

In comparing three-hour blocks, the biggest increase was in the 6-9 p.m. period, followed by 6-9 a.m. when sales rose 17.7 percent.

The increase in online shopping in the evening hours was led by men, according to the data. Whereas male shoppers make up 26 percent of total sales, the number rises to 32 percent from 6-9 p.m.

Purchases of sports and hobby products increased by double digits, the same data showed. Sales of golf clubs and related items rose 25.2 percent in the 11 months this year. Hiking and camping goods went up 17.4 percent.