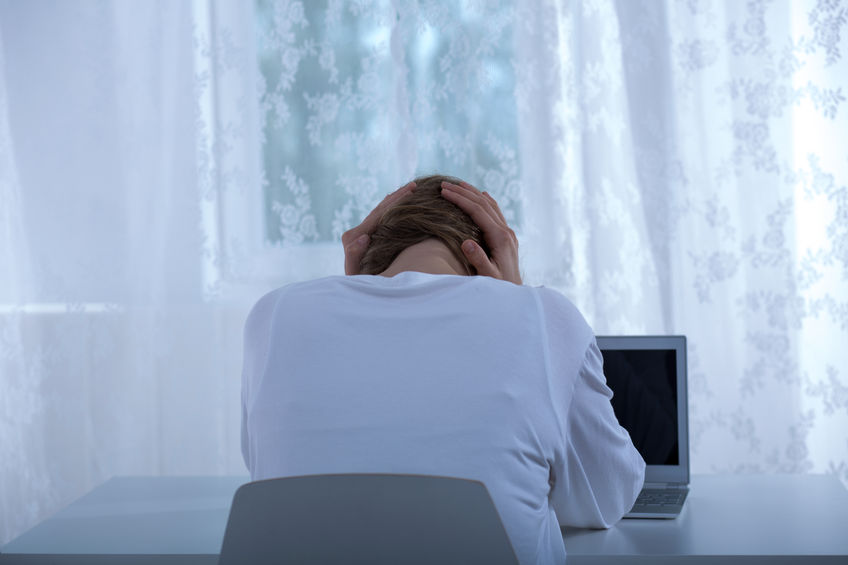 According to the survey conducted by the Korea Communications Commission (KCC) and the Korea Information Society Agency (NIA), teenage students were the biggest perpetrators as well as victims of online violence. (Image: Kobiz Media)

SEOUL, Feb. 13 (Korea Bizwire) — Online violence is most prevalent among teenage students in South Korea, a new survey has found.

According to the survey conducted by the Korea Communications Commission (KCC) and the Korea Information Society Agency (NIA), teenage students were the biggest perpetrators as well as victims of online violence.

The findings show an average of 16.2 percent of upper grade elementary school students, middle school students and high school students had committed acts of online violence over the last year, while 16.6 percent were on the receiving end.

When broken down by age, middle school students had the highest chance of both experiencing and committing online violence against others.

Cyber bullying is also on the rise among adults, as the latest figures show the number of perpetrators and victims accounted for 18.4 percent and 23.1 percent of the total last year, up 0.5 percent and 0.8 percent from 2015.

Nearly one in four people in their 20s and 30s have been either a perpetrator or a target of cyber bullying, becoming the age groups most vulnerable to the growing danger of violence online.

Among the forms of online violence such as verbal abuse, defamation, stalking, sexual violence, leaking personal information, bullying, and extortion committed online, online verbal violence was most prevalent among both students and adults.

Between 14.6 and 15.3 percent of South Korean students and adults have either committed or been on the receiving end of online verbal violence, according to the findings.

Victims of online violence were often subject to abuse on messaging apps, social media, online communities, and even via online games, while perpetrators often acted as group of more than two people, rather than a single person.