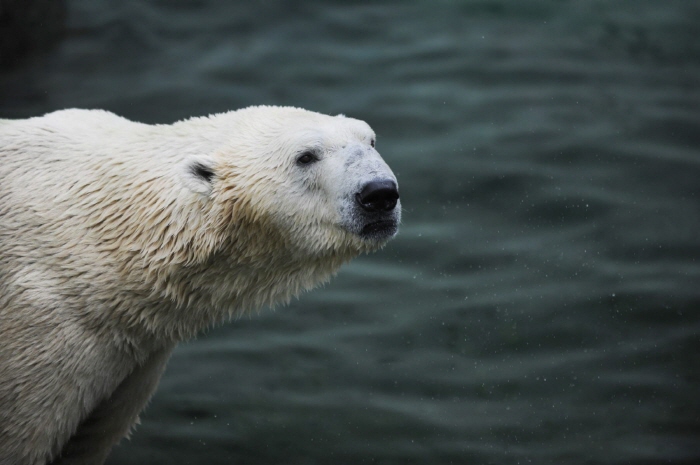 Born in 1995 at a zoo in the southeastern city of Masan, Tongki moved to the Everland zoo two years later. (image: Everland)

YONGIN, Jun. 11 (Korea Bizwire) — The only remaining polar bear in South Korea, which has been living in a zoo south of Seoul for more than two decades, will move to a wildlife park in Britain later this year, zoo officials said Monday.

The planned relocation of the bear, named Tongki, from the Everland zoo to Britain’s Yorkshire Wildlife Park came as the zoo has looked for ways to provide the aged bear with a better living environment after other polar bears of the zoo died.

Everland zoo officials said they reached agreement with the British zoo on Tongki’s relocation in November.

Born in 1995 at a zoo in the southeastern city of Masan, Tongki moved to the Everland zoo two years later. Considering a bear’s life span is 25-30 years, the 24-year-old Tongki is about 70-80 in human years. It has been living alone in the zoo since 2015 after all other polar bears died.

Opened in 2009, Yorkshire Wildlife Park is a top-class animal park and is considered a good place for polar bears to live as it provides an environment similar to the actual habitat of bears, officials said.

A polar bear expert with the British park visited the Everland zoo last month and checked Tongki’s health and determined that the bear is in good health.