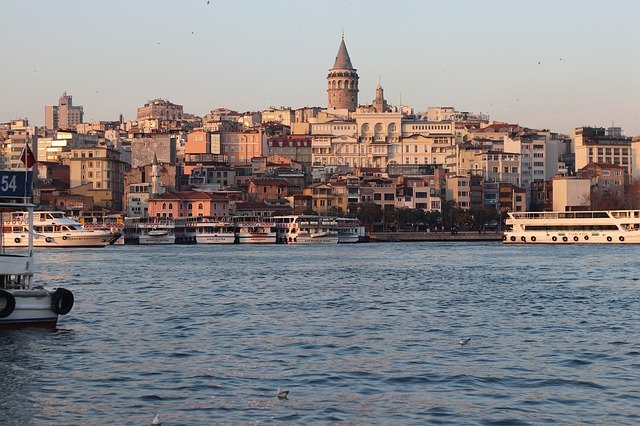 New York, Oct. 22 (Korea Bizwire) — The Open Society Foundations urged the president of Turkey today to stop invoking George Soros’s name in an effort to obscure the facts around the case of Osman Kavala, the businessman and philanthropist who has spent four years in prison there on bogus charges.

In comments broadcast on Thursday, the Turkish president described Kavala as “Soros scum” after 10 Western countries, including the United States and Germany, urged Turkey to release him. He also compared Kavala’s four years behind bars to the treatment of “bandits, murders, and terrorists” in other countries.

“President Erdogan’s insulting language about George Soros, a man his government welcomed to Istanbul, is an effort to distract from the simple fact that Osman Kavala is innocent and should be released,” said Mark Malloch-Brown, president of the Open Society Foundations.

“These toxic comments from the president about a case currently before the courts are one more assault on Turkey’s supposedly independent legal system. We urge the Turkish authorities to free Osman now.”

Kavala was one of a number of leading Turkish figures who served on the advisory board of Open Society’s national foundation in Turkey before it closed down in 2018.

Kavala was originally arrested on charges of financing and organizing the anti-government Gezi protests in Istanbul in 2013. In February last year, a court acquitted him and other defendants of all the charges.

Kavala was subsequently released from prison but rearrested a few hours later—on new charges in connection with the 2016 coup attempt against Erdogan by military officers linked to the Islamist Gullenist movement, and espionage charges.

In January this year, an appeals court overturned the first acquittal. Kavala faces life in prison if convicted on the espionage charges.

Before its 2018 closure, Open Society’s Turkish foundation worked with a wide range of local partners. The foundation was closely involved in supporting Turkey in the long, and currently stalled, EU accession process. Its other priorities included strengthening education standards protecting women’s rights, combatting discrimination, and helping with the response to the Syrian refugee crisis.

All the activities of the Open Society Foundations in Turkey were regularly audited and approved by both the Ministry of the Interior and the General Directorate of Foundations.