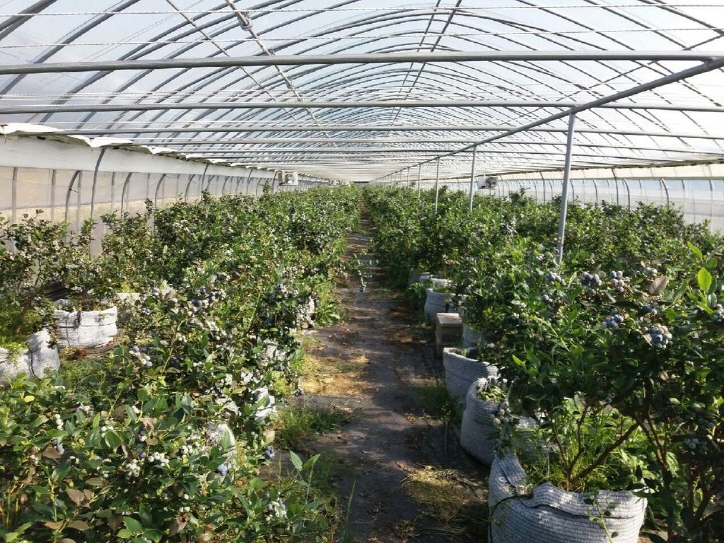 The higher temperatures allow farms to harvest these crops early, resulting in high profits when compared to farms in other parts of the nation. (image: Tongyeong City Government)

TONGYEONG, May 16 (Korea Bizwire) — The farms in Korea’s southern Tongyeong region have become highly profitable by growing subtropical crops. This is due, in part, to the current temperatures that are 4.5 degrees above the norm for this season.

The city government of Tongyeong revealed yesterday that local farms were able to harvest high value crops such as tropical apple mangoes and blueberries, which do not grow well in colder temperatures.

The higher temperatures allow farms to harvest these crops early, resulting in high profits when compared to farms in other parts of the nation.

Each year, 10 farms in Tongyeong harvest over 20 tons of subtropical crops that are planted over 3.5 hectares. These farms are known to boast total sales of 1 billion won yearly.

The city government also explained that the proportion of farmland allocated to blueberries and mangoes is continuously on the rise.

The farms already harvested blueberries in February (compared to May for farms in other regions), which are currently selling for 50,000 won per kilogram.

Apple mangoes have also been harvested and shipped to the market destinations earlier in the month, a month earlier than for other regions.

The mangoes are selling at over 50,000 won per kilo and have become a breadwinner for local Tongyeong farms.

City officials are planning to further support the farms through various methods. “We hope to give new hope to farmers by expanding the production of early harvest crops through financial and policy support,” said one city official. 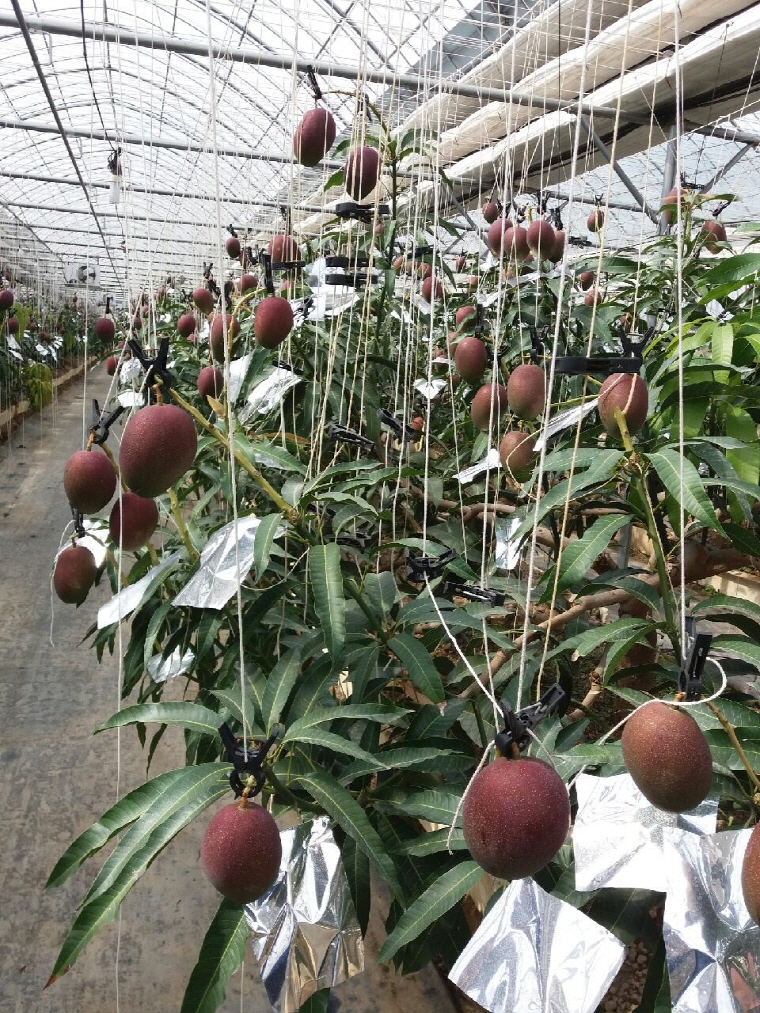