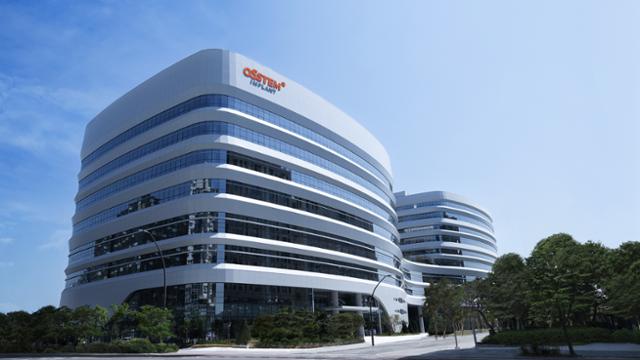 The employee in charge of managing funds, only identified by his surname Lee, allegedly embezzled 188 billion won ($157.7 million) Friday, according to the company’s regulatory filing.

The amount is estimated to be equivalent to 91.81 percent of Osstem Implant’s equity of 204.76 billion won.

It would mark the single largest-ever embezzlement case in the history of the country’s listed firms.

“It is an embezzlement case in which the fund manager pocketed corporate funds into his personal account by forging balance sheets,” said a company official, who asked not to be named.

Osstem Implant said it will take all necessary measures to retrieve the embezzled money, noting the employee’s personal account has been frozen.

Osstem Implant has since been suspended from trading on the secondary KOSDAQ market.

The suspension will be in place until the bourse operator, the Korea Exchange, makes the final decision on the dental implant maker’s listing eligibility.