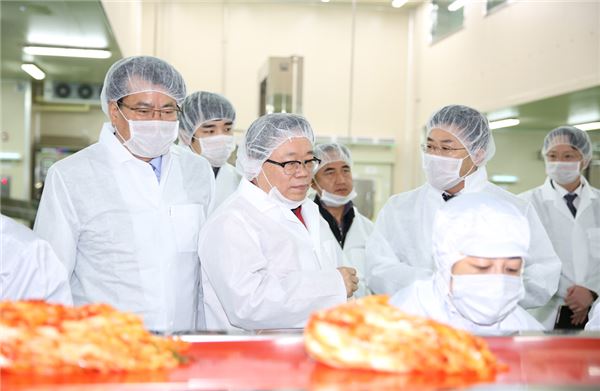 SEOUL, March 22 (Korea Bizwire) — Ourhome, a Korean food services company, and an official sponsor of the Gwangju Summer Universiad, will be providing Halal lunch boxes and buffets for Universiad participants, said the company on March 20. Ourhome is currently establishing a Halal production line at its Ansan factory.

Ourhome will also establish a Halal food section at the company’s Incheon International Airport food court, which is scheduled to open in September. The Halal food section will also feature Korean traditional food processed according to Halal standards. Ourhome is planning to supply Halal food products to various supermarkets, department stores and restaurants in Korea.

The company has been committed to diversifying Korean food by developing Halal Korean foods that can appeal to Muslims. Representatives said that the company is intensively investing in developing Korean ingredients, soups, instant meals and meaty foods processed according to Halal guidelines.