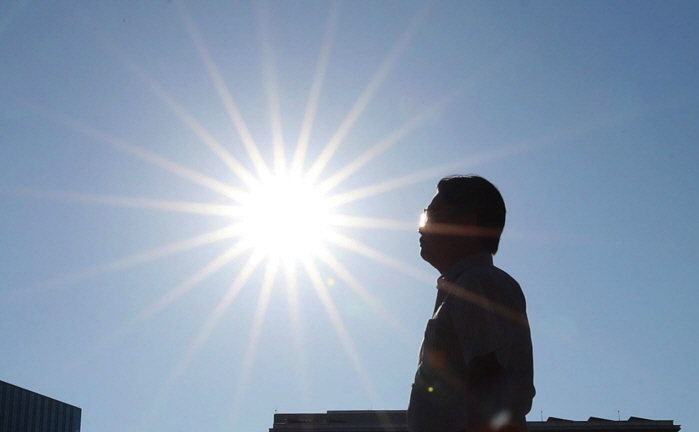 SEOUL, Aug. 1 (Korea Bizwire) — The dangers of extremely hot weather will fast increase nationwide over the next decade, with more than half of South Korea’s local autonomous regions vulnerable, a government report warned Thursday.

The report, issued by the Ministry of Environment based on climate change scenarios from the Korea Meteorological Administration, evaluates the hazards of extreme heat in the nation’s 229 local autonomous regions from 2021 to 2030.

Generally, a daily high temperature of above 33 C is regarded as extreme.

South Korea suffered its worst period of prolonged extreme heat last year, prompting forecasts that the phenomenon of excessively hot weather will worsen on the Korean Peninsula due to global climate change.

The report divides the dangers of extreme heat into five levels — very high, high, moderate, low and very low, while taking various factors, including scale of urbanization, number of emergency medical facilities per person and number of senior citizens living alone, into consideration.

The number of regions with very high vulnerability to extreme heat will rise from 19 to 48, including Seoul’s Gangseo, Dongdaemun, Dongjak and Yangcheon districts, it noted.

Ministry officials said steady rises in daily high temperatures caused by climate change, an increase in the population older than 65, and urban expansion and decrease of forests will all contribute to raising the dangers of extreme heat over the next decade.