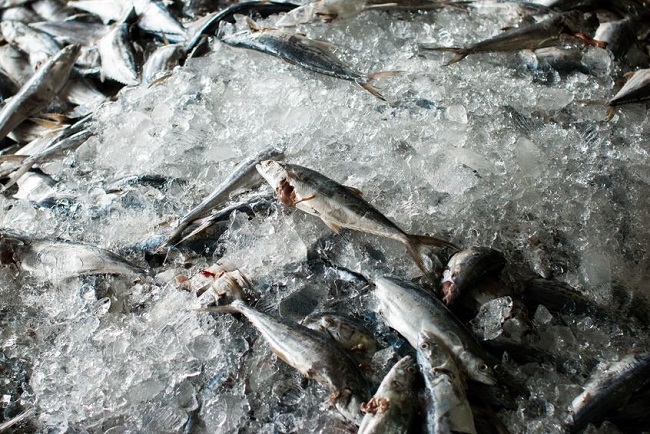 The government has been making efforts to rein in overfishing but with limited success. As of yet there is limited oversight on the fishing industry, which is proving to be a stumbling block to achieving the government’s goals.(Image:Kobiz Media)

SEOUL, Aug. 7 (Korea Bizwire) — Koreas seas, once teeming with fish, are in danger of near depletion. In 1981, the pollack catch stood at a healthy 170,000 tons. In 2008? Zero. Once labeled “the people’s fish” for its affordability and delicious flavor, fish like the pollack are now considered to be in danger of commercial extinction due to overfishing. Indeed, the pollack seems to be a harbinger of what is to come, as hauls of hairtail, leatherfish, squid and anchovies are currently 50 percent lower than their recorded peaks.

To prevent such seafood delicacies from becoming a bygone memory, Lee Jeong Sam of the Korea Maritime Institute says that consumers must take up arms to preserve sea life populations. “To leave [the preservation of sea life populations] to the producers, the fishing industry and the government is a limited approach when it comes to the protection of the ocean’s resources,” he said. “Only through deeply held support on the part of consumers can a sustainable model of aquaculture be established.”

The government has been making efforts to rein in overfishing but with limited success. As of yet there is limited oversight on the fishing industry, which is proving to be a stumbling block to achieving the government’s goals. And furthermore, whether due to the evils of dire financial straits or the desire for mean-spirited competitive advantage, fishing continues regardless of attempts at regulation.

This is why government officials like Lee insist that the average consumer needs to practice selective choice when dealing with seafood products. To affect such change, Lee proposes importing systems that are employed in foreign nations that educate buyers on the sustainability of the products on sale.

The typical system takes traffic lights as a model to make the matter as simple as possible. In Canada, a number of NGOs and civic groups initiated a program titled “Sea Choice” which “colors” categories of fish into green (Best Choice), yellow (Some Concerns) and red (Avoid). The United States’ system, titled “Seafood Watch”, uses the same colors, except it provides recommendations under the title “Good Alternatives”. Efforts have also adapted to the times. Korea’s neighbor to the east, Japan, has developed a smartphone app that will provide advice on which fish to buy and avoid to ensure sustainability.

It remains to be seen how quickly Korean consumers can see themselves not only as diners, but stewards of their bounty.