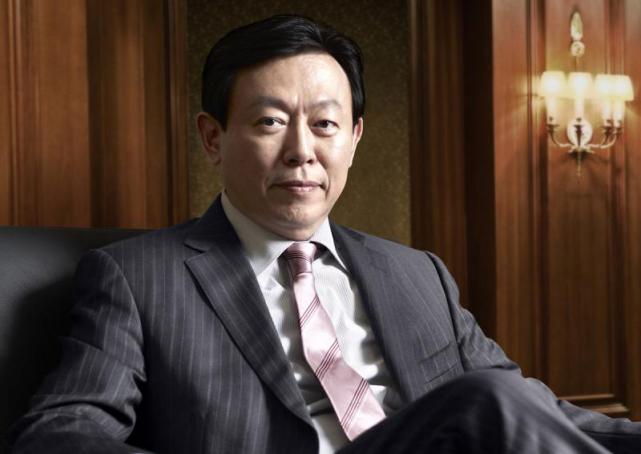 Shin Dong-bin, chairman of Lotte Group embroiled in a family feud over group control and under investigation for irregularities, got 1.88 billion won in compensation, while his father and group founder Shin Kyuk-ho earned 800 million won. (image: Lotte)

According to the data compiled by market researcher Chaebul.com, 237 executives of local companies received 500 million won (US$452,000) or more in compensation in the January-June period, an increase of 8 people from the same period a year earlier.

Among the highly paid directors are several owners of big businesses that are financially troubled or have undergone investigations by state prosecutors over a range of suspected irregularities.

Hyun Jung-eun, chairwoman of Hyundai Group that suffered a cash crisis due to the financial hardship of flagship Hyundai Merchant Marine Co., received a pay package worth 2.34 billion won from other group affiliates in the first half. Early this month, the shipping company was separated from the group and placed under the wing of the main creditor Korea Development Bank.

Choi Eun-young, former head of Hanjin Shipping Co., earned 561 million won in the six-month period. In June, prosecutors questioned Choi over suspicions that the 54-year-old and her two daughters sold shares of the financially troubled Hanjin Shipping in April, after obtaining information that the company would go through a creditor-led debt restructuring.

Shin Dong-bin, chairman of Lotte Group embroiled in a family feud over group control and under investigation for irregularities, got 1.88 billion won in compensation, while his father and group founder Shin Kyuk-ho earned 800 million won.

The data also showed Sung Ki-hak, chairman of major outdoor gear brand Youngone Corp., was the highest-paid executive in South Korea by receiving a pay package of 14.17 billion won in the first half. Sung was followed by Hur Seung-jo, vice chairman of GS Retail Co., with 6.48 billion won and Huh Chang-soo, chairman of refinery and retail conglomerate GS Group, with 5.22 billion won.

In South Korea, companies are required by law to disclose the salaries of corporate executives who earn 500 million won or more per year.