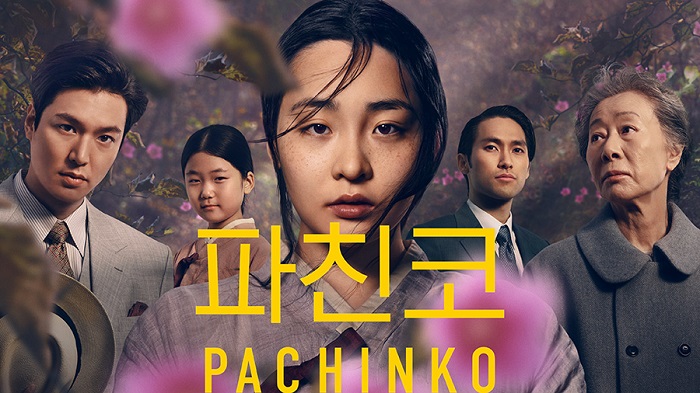 This image of Apple TV+’s Korean original series “Pachinko” was provided by the global streaming service.

But its lead actress Kim Min-ha failed to be awarded Outstanding Performance in a New Series. Instead, Ben Whishaw in “This is Going to Hurt,” a British medical comedy-drama TV series, took the honor.

Based on the namesake novel written by Korean American author Min Jin Lee, “Pachinko” depicts the life of Sunja, born to a poor family in Busan in the early 1900s.

The 1910-45 Japanese colonial rule forces her to move to Japan, and she and her family have to go through a tough life there even after World War II.