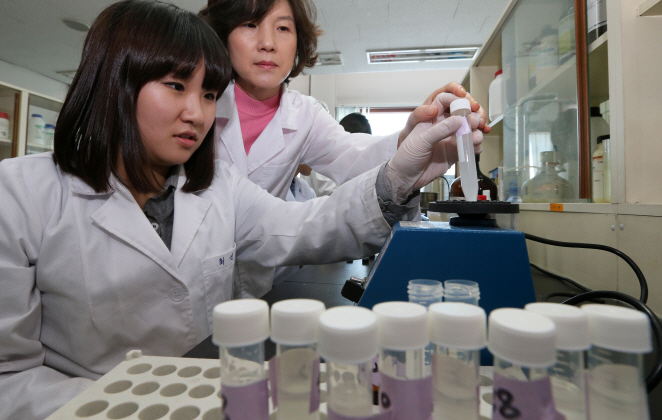 As of 2017, the number of college students participating in internships and other programs reached 153,000. (Yonhap)

SEOUL, Jan. 23 (Korea Bizwire) — The government has decided to overhaul the on-the-job training system for college students, which has been under constant scrutiny as they often work without pay.

The Ministry of Education has recently drawn up a “plan to improve the on-site practice system for university students” to collect opinions from universities and others.

Another problem has been the fact that the standards for compensation vary from ministry to ministry and support projects, and that different schools have different ways of operating on-the-job training.

In response, the Ministry of Education decided to unify all universities’ field practice systems outside of schools under the “field practice semester system.”

The standard on-site practice semester system will be operated in accordance with the standard operating criteria to be created by the government, and practice requirements and operating procedures will also be strictly managed.

For the standard on-site practice semester system, it is mandatory to pay for hands-on support.

In the case of a voluntary on-site practice semester system, proving pay is a principle, but can be unpaid if certain requirements are met.

Unpaid on-site practice should be less than 15 hours a week and the total duration should not exceed two months. Students should also be aware that they will not receive compensation before the field placement.

Furthermore, insurance for on-site trainees will be mandatory for both standard and voluntary on-site practices.

“It is an improvement in the system that aims to create a culture that pays due consideration for the performance of its duties,” a ministry official said.