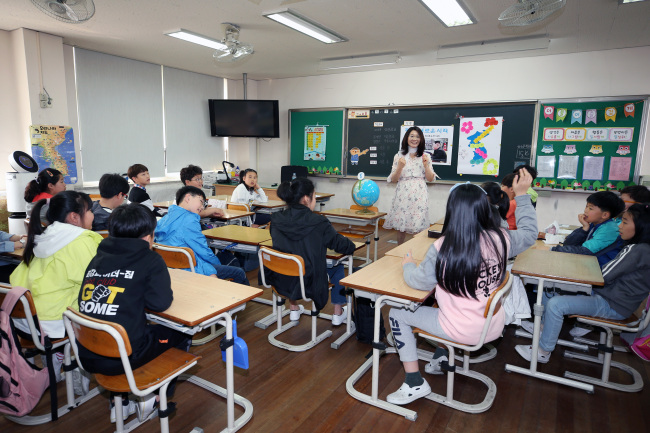 “After the Jung Joon-young scandal, I felt that sex education at an early age is important,” a post on a local mom’s cafe, an online forum for mothers, said.

“Even if it involves private lessons, we need to teach our children to grow healthy sexual awareness.”

More parents are looking for ways to teach their children about sex at an early age. Some of the children have just entered elementary school or are still in kindergarten.

“In the past, there used to be almost no consultations about teaching younger elementary school children. Now, the calls have jumped by 30 percent. We’re even getting requests from parents with children under 7 years old.”

“We can find that many young children have a distorted perception towards sex, and that is why we need to educate them in a manner suited for their age and curiosity,” Ahn added.