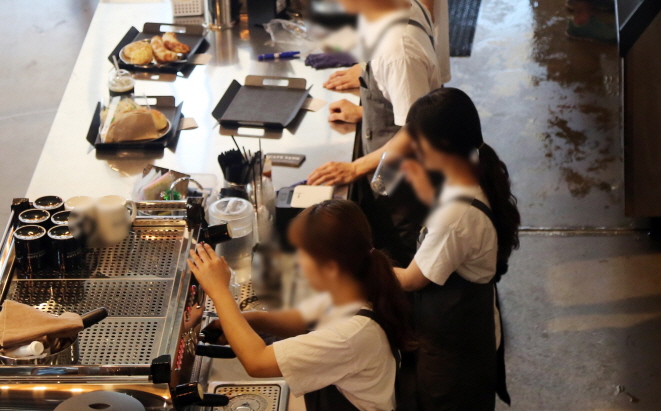 SEOUL, Dec. 4 (Korea Bizwire) — A new survey has revealed that 1 out of 3 part-time workers in Seoul have experienced sexual harassment.

This is according to a study conducted by the Seoul Metropolitan Government (SMG) and two part-time job portals that surveyed 6,722 part-time workers last month.

The SMG said that 85 percent of the victims were female, and those in their 20s accounted for the biggest share of those affected, at 56 percent.

Individuals in their 30s accounted for 24 percent of the victims, while 11 percent were in their 40s.

Sexual remarks accounted for 27 percent of the harassment cases, followed by remarks about appearance (25 percent) and physical contact (20 percent).

Sexually discriminatory remarks (14 percent), being asked out on a date (8 percent) and forcing one to pour drinks (5 percent) were also common.