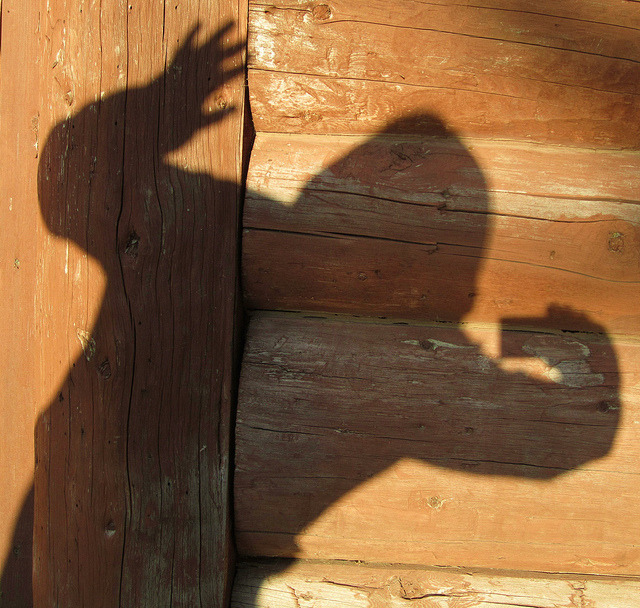 A maker and users of an app which enabled customers to spy on their partners have been sentenced to time in prison. (image: WhatiMom / filckr)

JEONJU, Jun. 17 (Korea Bizwire) — A maker and users of an app which enabled customers to spy on their partners have been sentenced to time in prison.

According to Jeonju District Court on June 16, a man in his thirties has been sentenced to 18 months in prison and 2 years of disqualification for producing and selling the app, which reveals the phone records and SMS content of partners suspected of adultery.

The court said that his act was a violation of privacy.

The man, known by his surname Cho, put up an online notice about spying on partners’ adultery and locations while setting up an office in Bucheon.

Six of his customers were sentenced to 6 months in prison for violation of privacy.

The service worked by installing two different apps on a monitor’s phone and monitored individual’s phone.

It was reported that its users could identify phone records, addresses and even pictures on a phone.