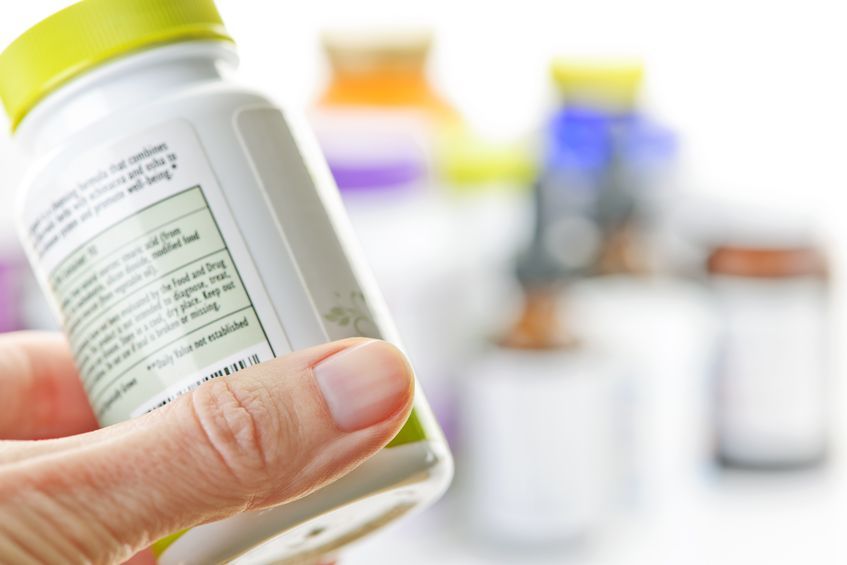 “Because of the regulation, we have no choice but to stop SSRI treatment, or force the patients to visit psychiatric clinics,” added Hong. “However, due to the social stigma and the inconvenience of visiting another clinic, the majority of patients give up on their use of the drugs.” (image: KobizMedia/ Korea Bizwire)

However, medical experts gathered Monday claimed that the current law, which prohibits prescription of antidepressants by non-mental health specialists for more than 60 days, is exerting negative effects on the treatment and overall maintenance of patients with depression.

The issue was highlighted in Monday’s policy debate at the National Assembly, joined by the Korean Epilepsy Society, the Korean Dementia Association, the Korea Stroke Society, and the Korean Movement Disorders Society.

The implications are high for depression at a global level. According to the organizing committee, depression ranked third among the 10 illnesses that cause the highest social burdens by the World Health Organization in 2011. It is expected to rise to second place by 2020, and to first by 2030.

“Patients with depression tend to lose their interest and joy in life, and instead, are filled with negative thoughts, while suffering from a lack of energy, appetite, and lethargy. This prevents them from practicing a normal livelihood” said Hong Seung-bong, president of the Korea Epilepsy Society. “Failure to treat depression in a timely manner can ultimately result in increased medical and socio-economic costs, bringing about various social problems like suicide, accidents from emotional outbursts, and unemployment.”

The biggest problem discussed during the debate was the law prohibiting non-mental health doctors or psychiatrists from prescribing more than 60 days’ worth of SSRI antidepressants, which are known to be relatively safe with minimal side effects. The regulation was introduced in 2002 by the Ministry of Health & Welfare, and was intended to reduce overuse of medication, but has instead created a bias among patients and guardians that depression is something that can only be treated by psychiatrists, claimed the societies.

“Because of the regulation, we have no choice but to stop SSRI treatment, or force the patients to visit psychiatric clinics,” added Hong. “However, due to the social stigma and the inconvenience of visiting another clinic, the majority of patients give up on their use of the drugs.”

In fact, the debate revealed that Korea was the only nation among 20 major countries, including the US, France, Japan, and India, that had such restrictions on prescribing SSRIs.

According to Hong, the International League against Epilepsy has also noted that neurologists have sufficient education on depression and anxiety, and criticized the current practice in Korea, which causes unnecessary burdens for patients and their guardians.

“Domestic psychiatrists account for only about three percent (of all medical specialists), and we can’t leave the prescription of antidepressants to them only. But regardless of the fact that there is no academic basis to substantiate the current policy, the law prevails, and many patients are failing to get their hands on necessary medication because of this misguided regulation.”