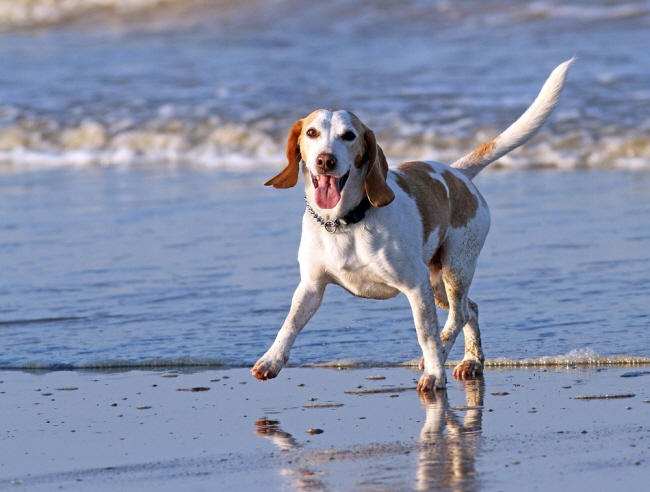 Beach resorts across the country do not control pet access due to the lack of restrictions under relevant laws and regulations and the governance of city and county officials. (image: Pixabay)

For a month-long period starting around the end of July next year, visitors will be allowed to bring their companion animals to the beach, as North Gyeongsang Province reported.

Gangneung in Gangwon Province, dedicated a beach to companion animals in 2013, but it was shut down after a year due to opposition from vacationers and local residents.

Considering the past failed experience, the local government plans to operate the beach under the leadership of the local merchant association, not an administrative agency.

The province will open the beach next summer after setting up a dog beach about 100 meters away from the sandy beach, and will provide funding for convenience facilities for companion animals.

Furthermore, the local government plans to create a two-day or three-day pet tour package that combines beaches, pool villas and nearby tourist spots to encourage tourists to stay and consume in the region.

Beach resorts across the country do not control pet access due to the lack of restrictions under relevant laws and regulations and the governance of city and county officials.

However, when other visitors complain of inconvenience, safety personnel ask their owners to be cautious.