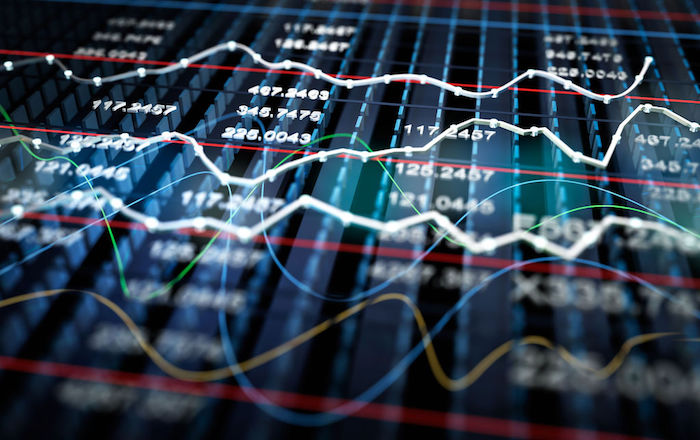 SEOUL, May 30 (Korea Bizwire) — The market value of pharmaceuticals traded on South Korea’s minor bourse has plunged over the past two months due to a gene therapy drug scandal, data showed Thursday.

The pharmaceutical industry index of the KOSDAQ market closed at 8,558.65 Wednesday, down 11.8 percent from two months earlier when the row over the gene therapy drug Invossa erupted, according to the data from the Korea Exchange.

It is more than double the 5.2 percent drop in the overall KOSDAQ index over the cited period.

The market value of the pharmaceuticals sector dipped by about 2.8 trillion won (US$2.35 billion) during the two-month period, accounting for nearly 19 percent of the KOSDAQ’s shaved market value.

The KOSDAQ pharmaceuticals sector includes Kolon Life Science and Kolon TissueGene, the drugmaker’s U.S. biopharma affiliate, which are involved in the scandal over Invossa, for which the license was issued in July 2017.

Sales of Invossa, the country’s first osteoarthritis gene therapy drug, have been suspended since April, when it was revealed that an ingredient stemmed from kidney cells and not from cartilage as stated in the document submitted for approval by Kolon Life Science.

The Ministry of Food and Drug Safety canceled the license of the drug for mislabeling and false reporting of the ingredient Tuesday, saying it will bring a criminal charge against the drugmaker.

Shares in Kolon Life Science finished at 20,000 won Wednesday, compared with 75,200 two months ago, with its market cap tumbling to 228 billion won from 858 billion won.

The incident also sent shares of Kolon TissueGene plunging 76.8 percent to 8,010 won over the cited period, with its market value nose-diving to 489.6 billion won from 2.1 trillion won. Trading of its shares has been halted since Tuesday.

Patients and minor shareholders have filed a damages lawsuit against Kolon TissueGene, which produced the drug.

Market watchers said the scandal has had a negative impact on other pharmaceutical and bio stocks traded on the secondary bourse, as well as drug giants listed on the main stock market.

The pharmaceutical sector index of the KOSPI market sank 5.95 percent over the two-month period, compared with KOSPI’s 5.48 percent fall.