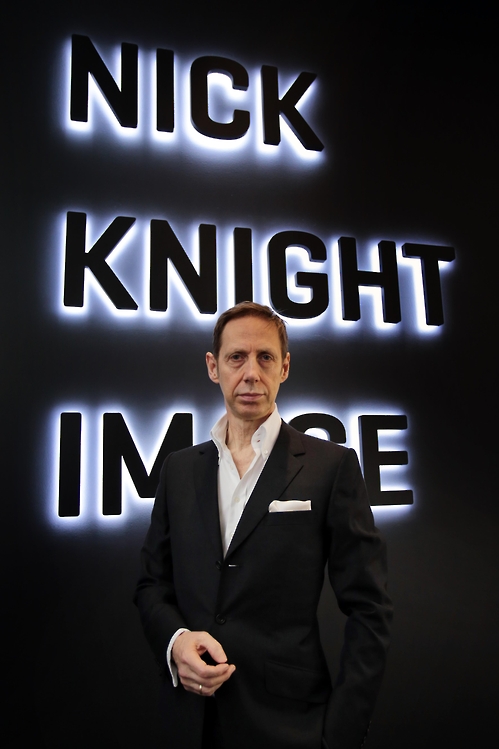 SEOUL, Oct. 6 (Korea Bizwire) – British photographer Nick Knight is hosting his first Seoul exhibition at Daelim Museum, and has brought with him some photos that have never been exhibited before, including shots with his fellow skinheads from the late 1970s to early 80s.

The exhibit kicked off Wednesday, and continues until March 26, 2017, with some 110 pieces including video and installation works on display. 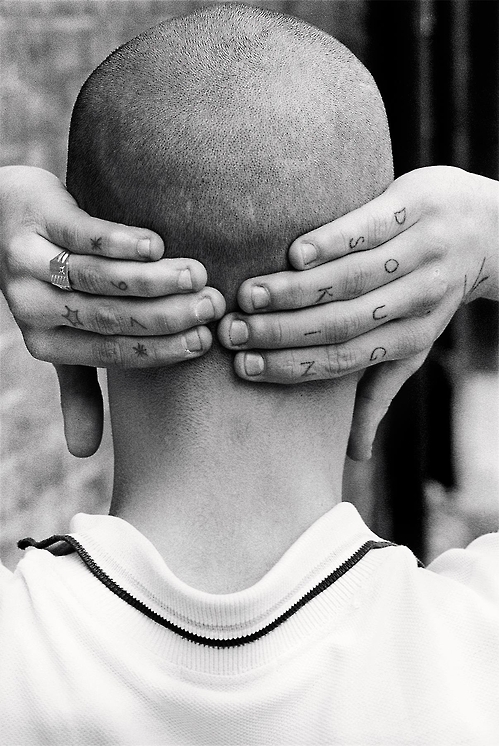 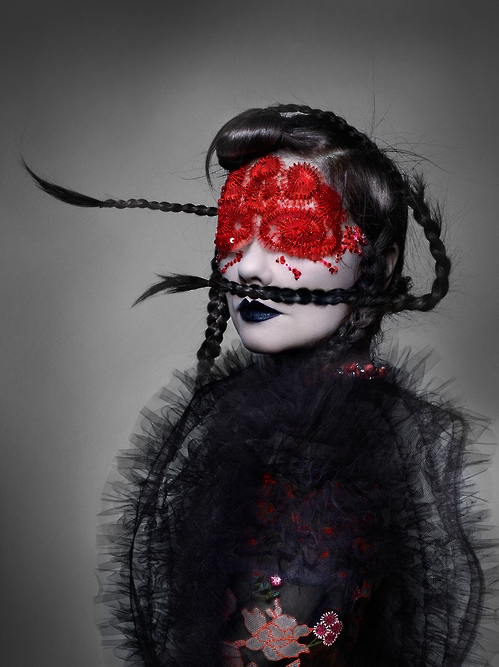 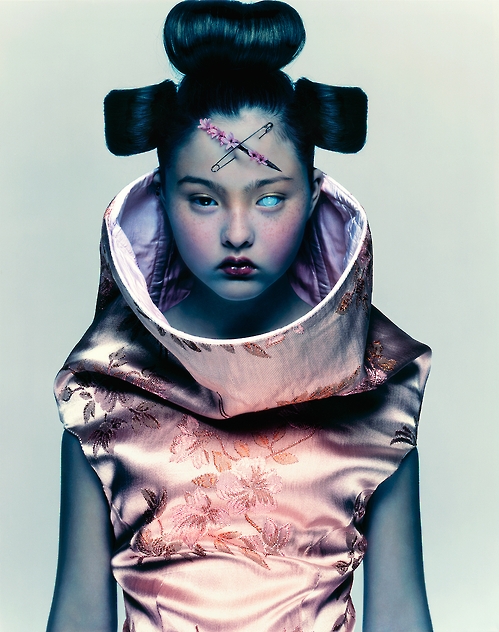 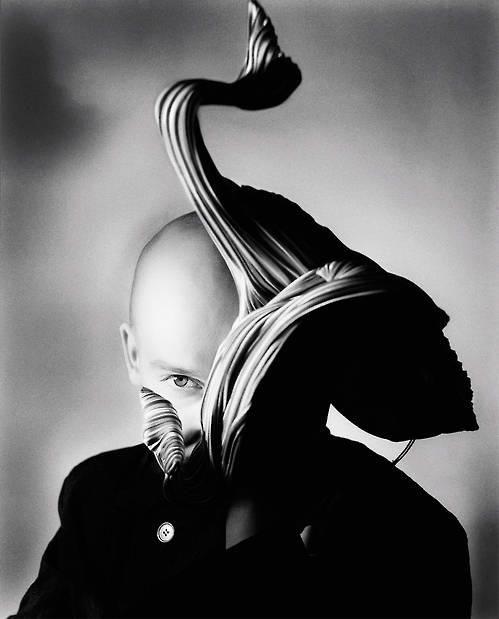