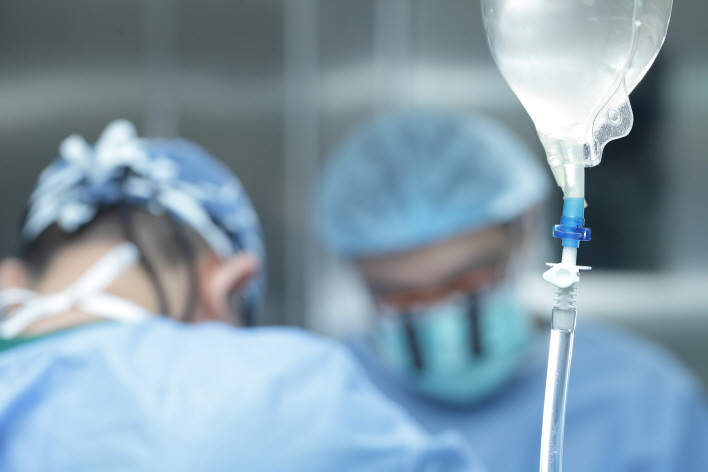 Controversy over the installation of CCTV in the operating room is nothing new. (image: Korea Bizwire)

SEOUL, Aug. 11 (Korea Bizwire) — Amid ongoing controversy over the mandatory installation of surveillance cameras in hospital operating rooms to prevent medical malpractice, a local plastic surgery hospital is drawing attention as it has taken measures to enable real-time monitoring of surgical operations.

BK Plastic Surgery Hospital in Seoul announced on Monday that it had installed surveillance cameras in its examination and operating rooms and launched a system to allow patients and their families to view procedures in real time.

Thus far, there have been some cases where plastic surgery hospitals installed CCTV cameras in their examination and operating rooms, but it is extremely rare for hospitals to operate them on a regular basis or to enable patients and their families to check them on a real-time basis.

BK Plastic Surgery Hospital, however, decided to make available all footage from the CCTV cameras installed in its examination and operating rooms.

Patients and their families can view examination and operating rooms on a real-time basis via monitors installed in waiting rooms.

This measure comes after a swing in public opinion increasingly in favor of the mandatory installation of surveillance cameras in hospital operating rooms.

According to a survey conducted by pollster Realmeter of 500 people over 18 years of age across the country, 73.8 percent of the respondents said that installing CCTV cameras in hospital operating rooms was necessary.