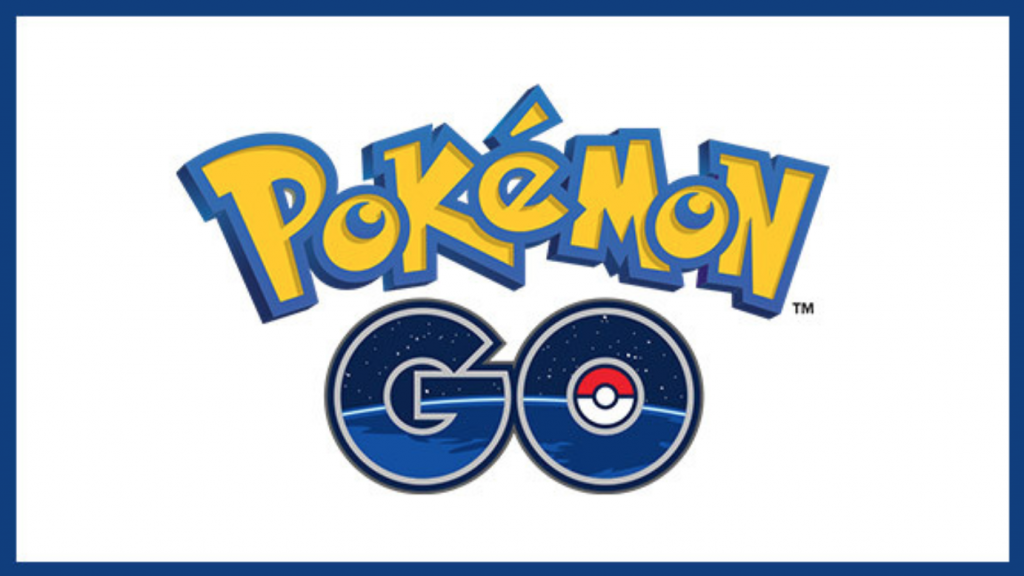 SEOUL, July 13 (Korea Bizwire) – Pokémon Go hype is unrelenting. Nintendo shares have soared, and people are out in the streets, roaming through parks and other public spaces, all on the hunt for the imaginary animals.

Pokémon Go is an augmented reality (AR) mobile game that allows players to capture, battle, and train virtual Pokémon that appear in different real-world locations. Just a week after the game’s July 6 launch in the United States, Australia, and New Zealand, it has become one of the most discussed videogames on social media, and the topic of hundreds of news reports.

Amid the hype over the first widespread worldwide success of an AR videogame, Korean companies, despite the country’s reputation as a gaming leader, are still struggling to develop AR games.

In fact, major domestic videogame developers are still focusing their efforts on online PC and mobile games. And although a few enterprises have stepped forward to develop AI and AR-based videogames, the final products are far from commercial launch.

“AR games incorporate a large volume of content, and they often require AR platforms and devices. But the market is still too small in Korea,” said a videogame industry official.

“Developers are still looking at the future potential (of VR and AR videogames) in Korea,” said another industry official. “But realistically speaking, it’s difficult to guarantee their success in Korea considering their capacity for mass appeal and commercialization”

The handful of businesses that are developing AR videogames are still in the experimental stages of development.

“It’s more accurate to say that there is no market for AR videogames,” said an official from KOCCA (the Korea Creative Content Agency). “No one has succeeded in commercializing such games in Korea, which is why their development is more difficult. A lot of enterprises even lack the proper tools needed to develop AR games.”

He also mentioned that while there are a number of VR devices gaining popularity, such as the Oculus and Gear VR, not many exist for AR.

“There is the Microsoft HoloLens, but it costs about 4 million won, and it’s much rarer than other VR devices in the market,” he added.

The Ministry of Culture, Sports and Tourism, which oversees the videogame industry in Korea, supports videogame production and development at a multitude of levels to further expand Korea’s gaming market. But its efforts are also focused on VR games, which have more related devices and platforms in the market.

Unfortunately for Korean Pokémon fans, Pokémon Go is not likely to be released in Korea any time soon. Regarding the game’s potential launch in Korea, Nintendo Korea said “no specific plans have been set for now.”

The fans will have to settle with what is believed to be a GPS glitch that has allowed the critters to appear in certain areas in Gangwon Province.