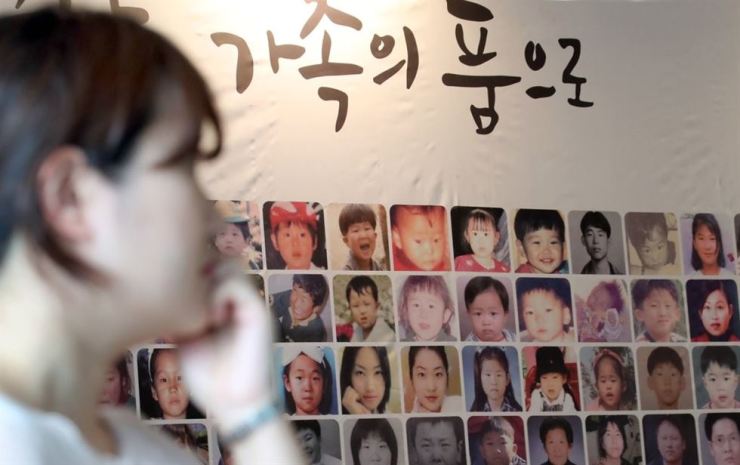 Under terms of the agreement, the two parties will cooperate to promote the advance fingerprint registration system that is effective in the early detection and prevention of missing persons, including children under 18 years of age, intellectually handicapped persons and those suffering from dementia.

Regardless of age, those who register their fingerprints can receive preferential interest rates if they open regular installment savings accounts at Woori Bank.

According to the police, the number of missing person reports is growing at a rapid pace due to the increase in face-to-face activities resulting from the easing of COVID-19 pandemic restrictions.

According to the Korea National Police Agency, it took about 35 minutes on average to find missing children younger than 8 years old in 2019 once their fingerprints were registered, much faster than 81 hours for the same-age children whose fingerprints were not registered.