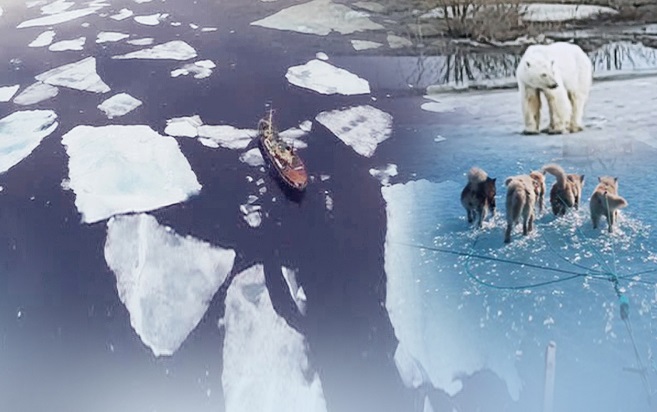 SEOUL, Jan. 4 (Korea Bizwire) — Nine out of 10 South Koreans feel climate change firsthand and are willing to accept any inconvenience caused by policies to solve the problem, a poll showed Tuesday.

According to the poll of 1,000 adults nationwide by a civic group, 89.2 percent answered that they actually feel the effects of the climate crisis and 88.5 percent expressed a willingness to accept the inconvenience of policies introduced to address the crisis.

The poll was conducted by pollster Research View from Dec. 14-18 at the request of the Asian Citizen’s Center for Environment and Health and has a margin of error of plus or minus 3.1 percentage points with a confidence level of 95 percent.

The survey also found 58.9 percent of respondents agreed with the government’s nuclear power phase-out policy, compared with 41.1 percent who gave an opposite opinion.

It also found 52.9 percent agreed with the claim that electric charges would skyrocket when nuclear power is phased out.

In the case of a coal phase-out policy, 72.3 percent gave an affirmative answer, the poll said.