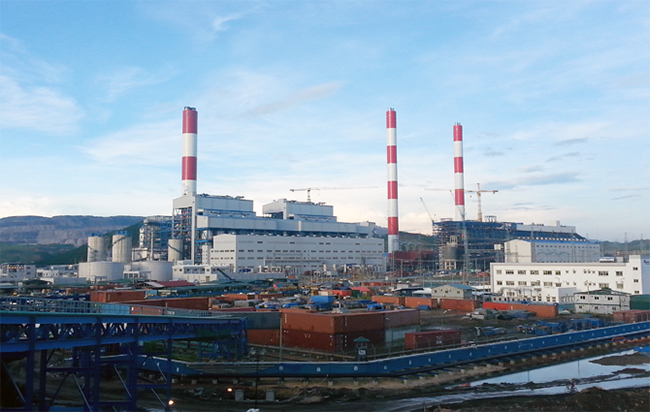 The company said in a regulatory filing its board made the decision at a recent meeting to sell the 30-percent stake valued at 217.5 billion (US$185 million) in Vietnam Mong Duong ll thermal power plant.

The power plants were to be run by the participating companies for 25 years before being handed over to the Vietnamese government.

But AES sold the entire stake to a U.S.-based consortium early this year. AES had held the largest stake of 51 percent, followed by POSCO Energy and a subsidiary of China Investment Corp.

Market watchers said the general industry trend in pursuit of diverting from high-emitting sectors and moving to clean energy may have affected the decision.

POSCO Energy said the planned sale is aimed at recouping its investment, as AES’s stake sale has increased the volatility of business.