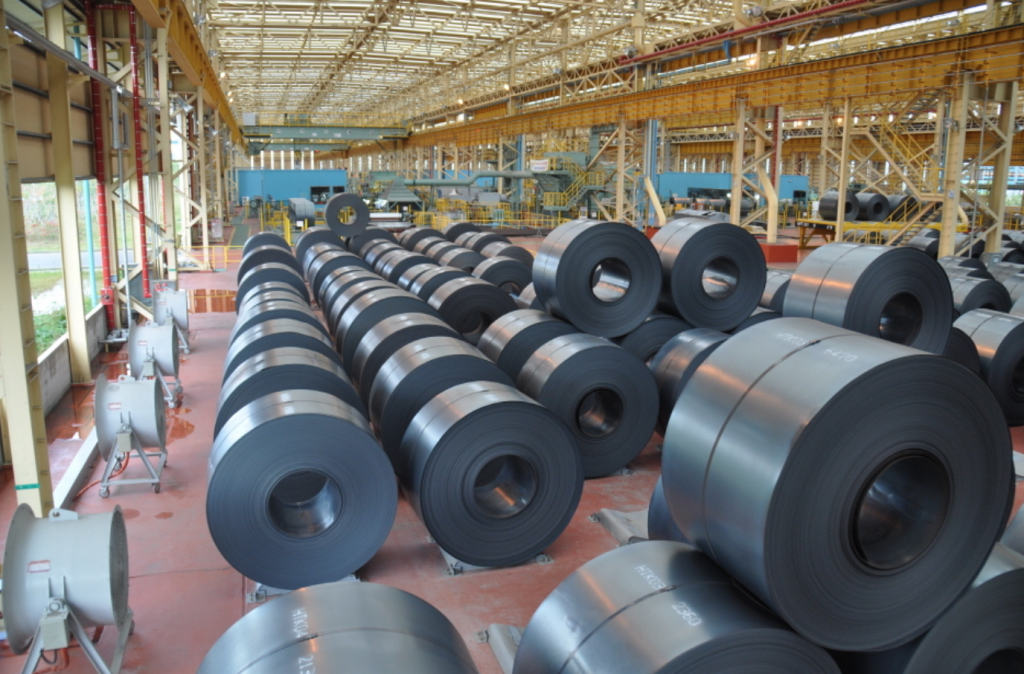 The data from the World Steel Association showed the Pohang-based company produced 41.56 million tons of crude steel in 2016. (image: Yonhap)

SEOUL, May 31 (Korea Bizwire) – POSCO, South Korea’s biggest steelmaker, suffered a dip in its global standing by coming in as the fifth-largest steel-producing firm, largely due to the merger of two Chinese players, industry data showed Wednesday.

The data from the World Steel Association showed the Pohang-based company produced 41.56 million tons of crude steel in 2016. This caused its ranking to move down one notch from fourth place in the previous year.

The downgrade in the ranking is due to China’s Wuhan Iron and Steel, and the Shanghai-based Baosteel joining hands, data showed.

China’s output, totaling 800 million tons, accounted for about half of the world’s production. South Korea ranked sixth with 68.6 million tons produced, they showed.