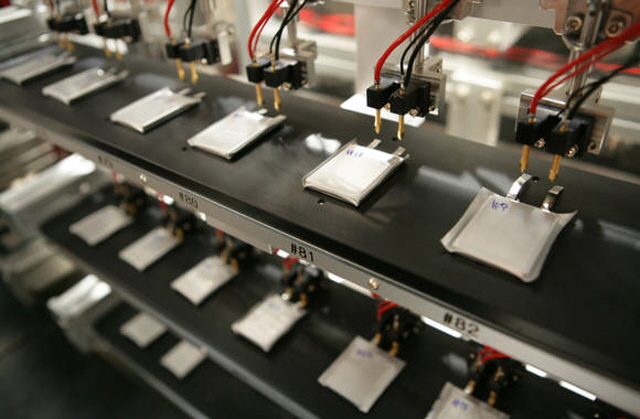 SEOUL, Mar. 12 (Korea Bizwire) — A South Korean consortium made up of steelmaker POSCO and battery maker Samsung SDI Co. will invest 57.5 billion won (US$54 million) to build a cathode plant in Chile by 2021, POSCO said Sunday.

The POSCO-Samsung SDI consortium beat 12 companies from seven countries to secure the Chilean project, which will take advantage of the Latin American country’s ample lithium deposits to produce cathode, a key raw material needed to manufacture batteries, POSCO said in a statement.

POSCO has a construction unit under its wing that will build the plant in Mejillones. The plant will be capable of producing 32 million tons of cathode a year, which will be used to make batteries of electric vehicles from late 2021, it said.

Samsung SDI expects a stable supply of cathode will help it provide car batteries to its corporate customers, the statement said.

The cathode market is expected to grow to 860,000 tons by 2020 from 210,000 tons in 2016 as global demand for high-end, large-sized lithium ion batteries used in electric cars and energy storage systems is on the rise.