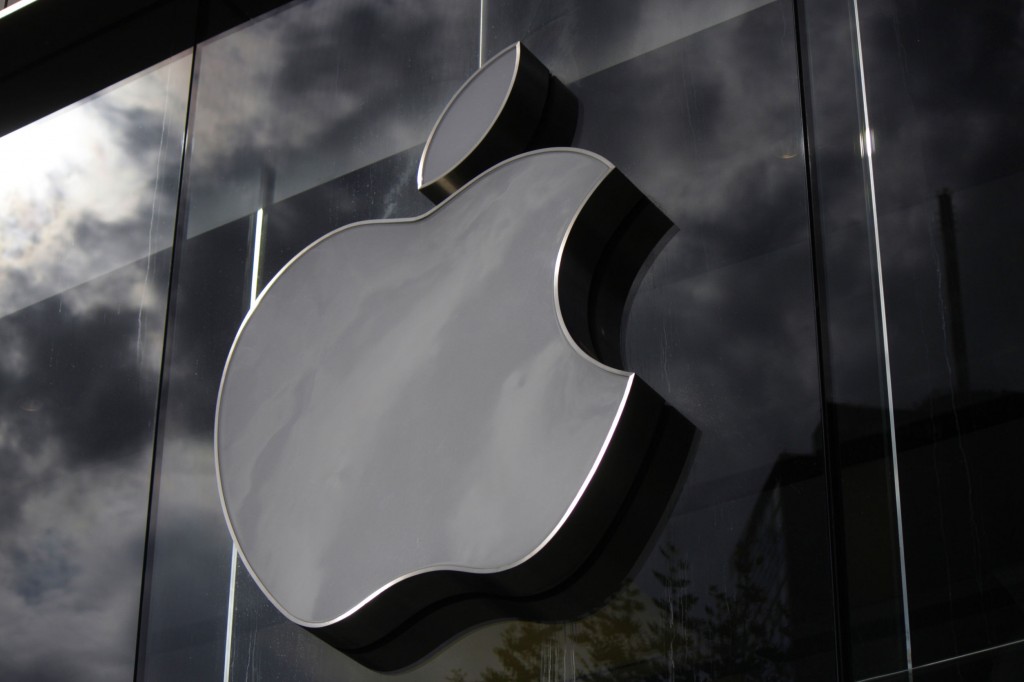 “The agency is well aware of recent iPhone issues and is taking a close look at it,” said a KATS official not to be named. (image: KobizMedia/ Korea Bizwire)

The Korean Agency for Technology and Standards (KATS) said it is looking into the matter as the iPhone 6S battery problem could potentially be a safety issue, like Galaxy Note 7 smartphones, which underwent a global recall over a safety risk.

“The agency is well aware of recent iPhone issues and is taking a close look at it,” said a KATS official not to be named.

Apple earlier said iPhone 6S devices that were manufactured between September and October 2015 showed battery malfunctions, adding that it will replace the battery for free.

However, there are media reports in China that other iPhone 6 smartphones also power off randomly with battery remaining for no apparent reason.

“However, this does not mean that an investigation was launched,” the official said, adding everything is under review.

The agency, which has a right to order a national recall, said it is in talks with Apple Korea, the local unit of Apple.

Apple said “a very small number” of iPhone 6S devices malfunctioned and that the shutdowns did not constitute a safety issue.

Apple, which immediately launched a battery-exchange program in China, came under fire in South Korea for a belated response, which included initially notifying users about the program in English.